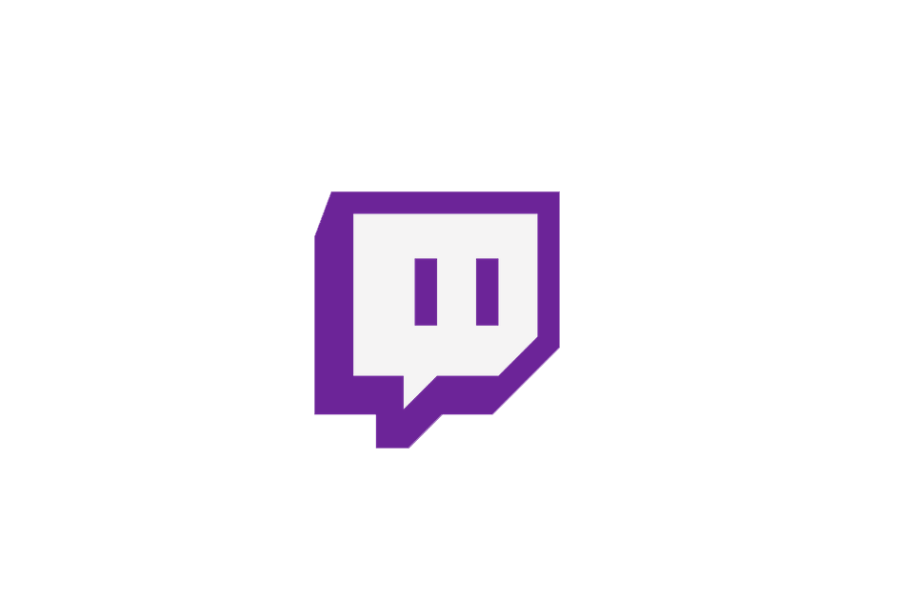 Twitch is expanding its Ad Incentive Program, allowing more Twitch Partners and Affiliates to participate than ever before, as well as boosting the cut streamers receive.

Twitch’s Ad Incentive Program (AIP) aims to provide streamers with more predictable, pre-determined rewards and revenue-generating opportunities. Advertisers make offers to content providers in the program, requiring them to stream for a certain number of hours while ad-rolls play.

Streamers can claim their reward once they have met the specified standards. AIP offered customised adverts ranging from 2-4 minutes per hour for $500 to $1,000 each payout. Despite the strong response, the initial waves of AIP members were confined to a relatively small number of people. Twitch revealed its plans to increase the program’s access and develop more stable revenue sources for creators in a June 14 update. Twitch noted in the post that they plan to expand AIP to more Twitch Partners and Affiliates than ever before, though they did not specify how many more streamers they plan to include.

Twitch also announced that they want to abandon their former fixed CPM arrangement, which paid authors a flat sum for every 1,000 views. The platform has switched to a percentage-based revenue-sharing model in order to secure significant rewards.

Twitch elaborated on the new model; “This new model pays creators 55% of revenue for each ad that runs on their stream. This change represents a 50-150% ad pay rate increase for the vast majority of Creators on Twitch.”

Twitch included a caution, stating that CPM predictions from 2021 will shape new revenue models. Size, language, and time of year will all affect ad revenue.