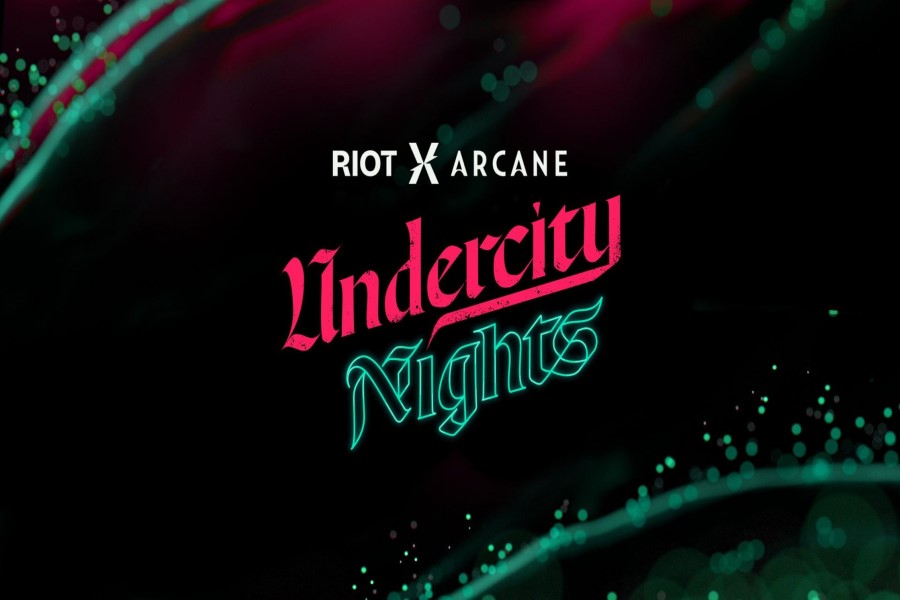 The Progress Days event last week bridged the gap between Arcane acts one and two, highlighting the Piltover elites. The Undercity Nights event, which brings significant changes and rewards to multiple games as well as a charity tournament called the Riot Gauntlet, brings the undercity of Zaun to the forefront this week.

Undercity Nights kicks off on November 14th and features week-long gameplay changes for a variety of games. Preseason 2022 for League of Legends is the largest of these. This update introduces two new dragons, as well as reworked runes and new items, as well as objective bounties to add variety to the game. In addition, by playing three games or winning one match across all modes, all players will receive a free Arcane Vi skin.

The release of VALORANT’s newest agent coincides with the release of Undercity Nights. Chamber was supposed to be released for Act Three Episode Three, but it was postponed until November 16. Chamber is the dapper gentleman, and his tattoos transform into weapons for him. Expect him to shake up the meta and give the game a fresh look.

Double Up is a new game mode in Teamfight Tactics, in which players can form a duo with a friend. The two players share a health pool and can help each other by sending gold, items, and even champions.

This week, RiotX Arcane reaches the end of its evolution, with several new rewards to be found across Riot Games titles. The following are the details:

There will be a “two-day broadcast” with live competitions and co-streams from top streamers in the two days leading up to the launch of Arcane act three. Twitch Drops will be available for exclusive Arcane rewards.

This broadcast includes a Secret Cinema experience in which viewers will see a new Arcane storyline. On November 21, this will also be open for in-person visits in Los Angeles. The Riot Gauntlet follows as the broadcast’s crown jewel.

In a number of Riot games, the Gauntlet is a competition between developers and top streamers. The winning team will be awarded $100,000 to donate to their favorite charities. The creative directors behind Arcane and other Riot games will answer fan questions about the games and give a behind-the-scenes look at the development process during the competition.