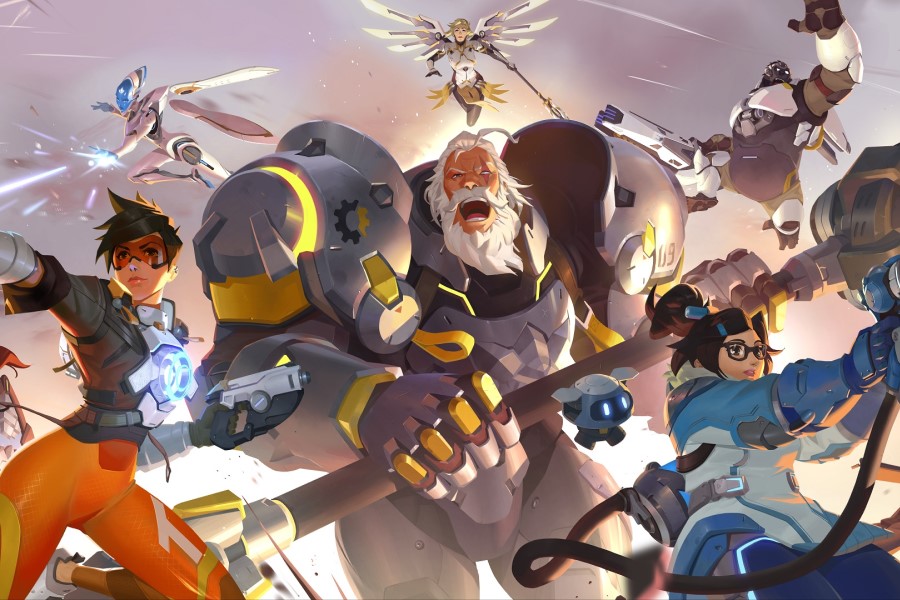 In the new Overwatch 2 Push map Colosseo, popular streamer xQc uncovered a unique way to travel around the edge of the map.

xQc is healing his squad as Mercy on Colosseo in the video, which was taken on the first day of the Overwatch 2 closed beta. As his teammates are eliminated one by one, it becomes evident that the opposition squad is preparing to attack him. He spins around and attempts to flee, receiving fire in the process. He eventually comes to what appears to be a dead end: a gated wall that appears to lead off the map’s side. Rather than shifting direction or fighting, xQc hops off the map and hangs tight to the wall, hopping along a tiny ledge with Mercy’s glide. The ledge leads him to a different area of the map, where he may safely jump back onto solid ground and rejoin his teammates.

xQc is taken aback and tells it to his comrades, who are baffled. However, one commenter put it up nicely: “Some dev is annoyed [that] his secret cheat path was just revealed.”

In the game’s new Push mode, Colosseo is one of two maps available.

Players must push a robot from a central area in the middle of the map toward the spawn point of the opposite team. The goal of this mode, like the others in Overwatch, is to get players to cluster around an objective and start combat around a central location.