The Most Streamed Game: Apex Legends 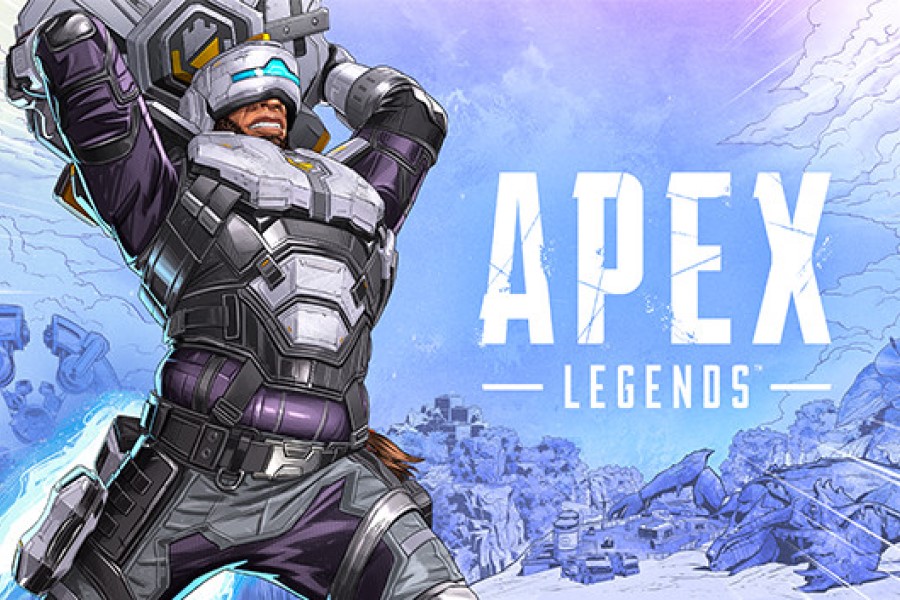 Following the release of Apex Legends Season 13, Respawn’s legendary battle royale has risen to the top of Twitch’s popularity charts and appears to be staying there.

Season 13 of Apex Legends has been available for a time now, bringing players to Newcastle, a loving new Legend with a heartwarming story of family, suffering, and redemption.

While some consider 13 to be a bad number, the game has grown enormously since the release of the new chapter, surpassing its Steam player count record and demonstrating that the game is still very much alive and kicking.

Apex Legends hasn’t only ruled Steam; it’s also dominated Twitch, where it’s been the platform’s most-streamed game since Season 13’s debut. Apex has beaten off Valorant and Fortnite to claim the top spot on Twitch’s’most streamed games’ list since the start of the current season. According to data gathered by SullyGnome, the number of hours aired has increased by 4% (a significant amount given Twitch’s size), with a total of 1,781,233 hours broadcast since Season 13 debuted.

Valorant has dropped to second place with a significant dip (7.7%), and is now sandwiched between Fortnite and League of Legends. This is even more surprising given that MSI, LoL’s main worldwide competition, is presently being aired on the streaming behemoth.

Apex Legends surpassed Fortnite and Call of Duty: Warzone as Twitch’s most popular battle royale in November 2021, with streamers like NICKMERCS and iiTztimmy raking in millions of views in April alone.