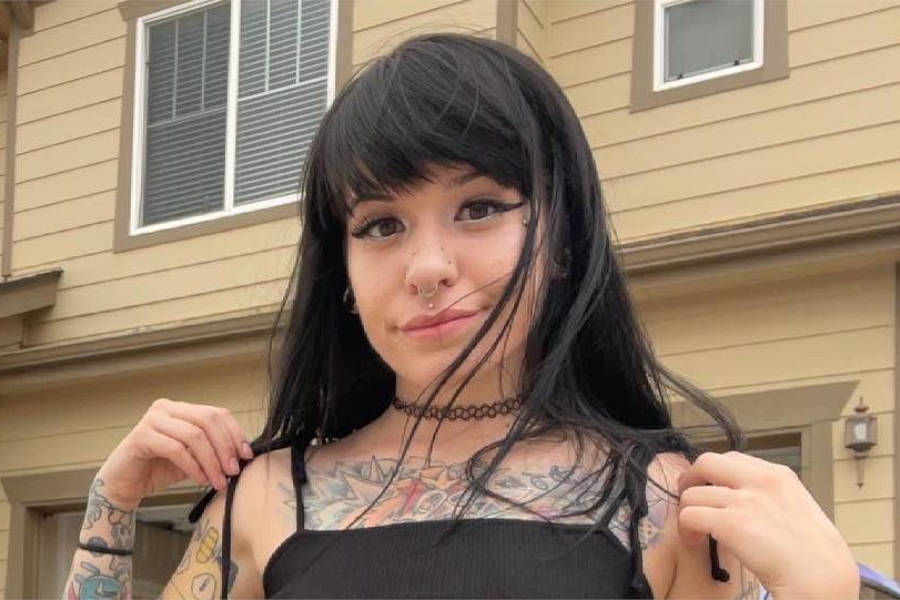 Marrissa “Digitalprincxss” Cloutier, a TikTok star, was charged with child neglect in Lee County, but the charges were dropped.

According to an arrest report from the Fort Myers Police Department, the digital performer was charged after neighbors discovered her 5-year-old son wandering outside alone on the night of Aug.

The 20th Judicial Circuit State Attorney’s Office announced on October 4th that it would not file felony charges because there was insufficient evidence to prove the case beyond a reasonable doubt. Judge Robert J. Branning presided over the case in Lee County.

Cloutier, who claimed she moved to Fort Myers from Colorado because she was being stalked and harassed by fans, initially told officers she stopped at a 7-Eleven on Colonial Boulevard, 15 minutes away, to buy laundry detergent after putting her son to bed.

Cloutier confessed to leaving her son to meet a friend 11 miles away after being read her Miranda rights, admitting she “made a mistake” and was “selfish,” according to the report. She claimed that her home lacked cameras that would have allowed her to keep an eye on her son while she was away.

Cloutier also mentioned that her mother, aunt, and cousin all live nearby. Cloutier’s son was taken into custody by her mother, who arrived on the scene.

Cloutier said a lot of things about the incident are being posted online that are “very out of context” in a now-deleted TikTok video he recorded a few days after the arrest.

“Please do not believe everything you read on the internet,” she said in the video, which has since gone viral on social media.

Cloutier gained notoriety in October 2020 when she went by the moniker “Pokeprincxss.” Nintendo issued her a cease-and-desist order for copyright violations involving her username and related merchandise sales that alluded to the Pokémon franchise.