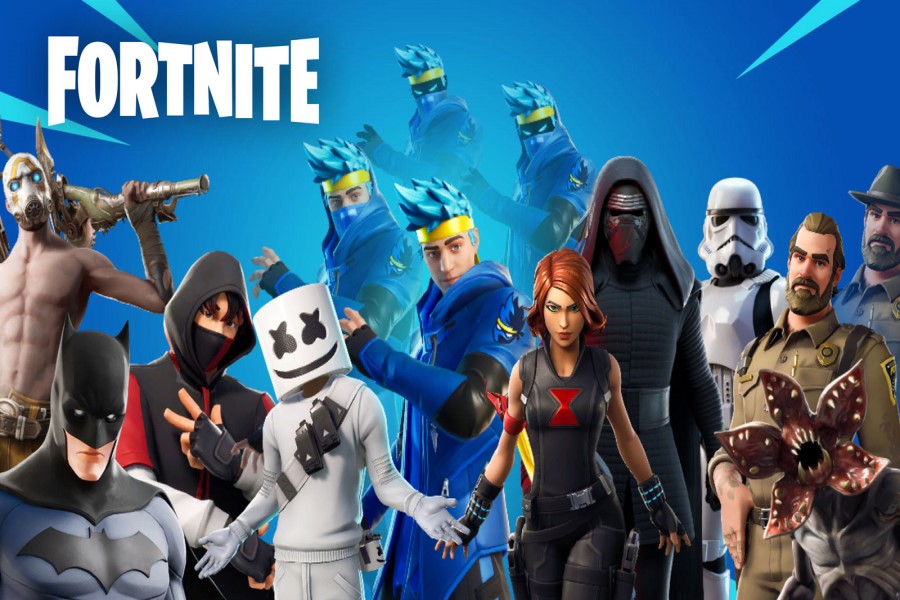 The third chapter of Fortnite is soon to be released, and fans are really thrilled about it. SypherPK, a renowned YouTuber, released a video on 12-11-2021 regarding popular streamers who might return to Fortnite after the chapter 3 release. There’s little doubt that Fortnite chapter 3 will bring a slew of new features to the game. As a result, some players who have left the game for whatever reason may return.

All of the popular streamers/YouTubers who haven’t played this in a long time are featured in this 15-minute video. It addresses the possibility of returning Fortnite contributors who have left the game or been absent for a long time. In this video, SypherPK examines the likelihood of over 30 content creators returning to the game.

The entire video is very descriptive. The Youtuber uses a histogram-like chart divided into different sections. The sections are “THEY’RE NOT COMING BACK”, “THEY’LL TRY FOR A FEW DAYS,” “THEY’LL GIVE IT A REAL CHANCE” and “FULL RETURN.”

The Fortnite contributors include Fearless, LAZERBEAM, Lachlan, Nickmercs, Ninja, Pokimane, MrBeast, TimTheTatman, DrLupo, Daequan, Cizzorz and many more. However, this is only a portion of the list, and there are a slew of other well-known individuals who could return to the battle royale. This list also includes Dwayne Johnson, better known by his stage name “The Rock,” who unfortunately falls into the “they’re not coming back” category. The Foundation’s voice actor in the game is Rock.