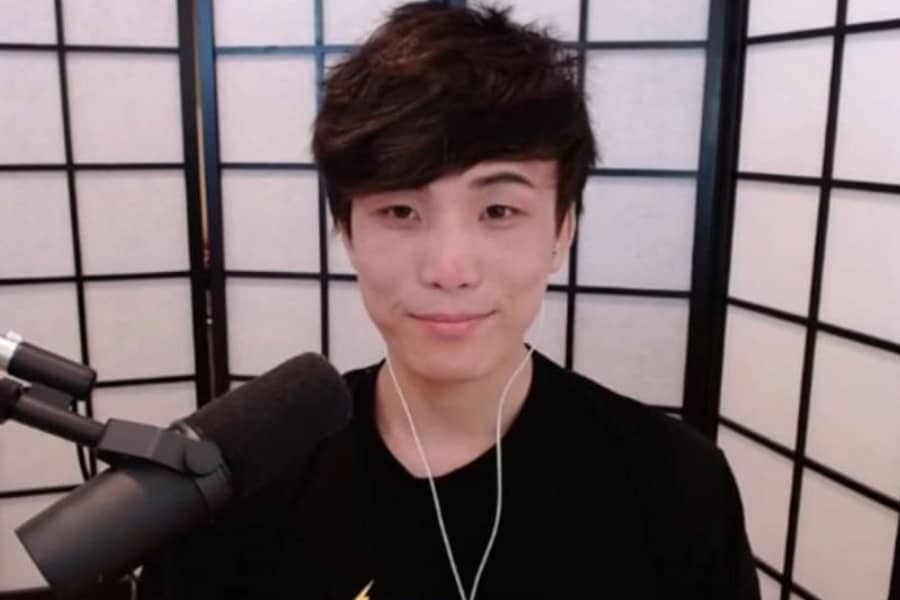 Following a wave of backlash following the Twitch earnings revelation, Sykkuno denied claims that he was ‘poor baiting’ Twitch fans.

Despite his shy attitude, Sykkuno has become one of the most popular streamers on the platform and a heavyweight on the streets of Los Santos.

Twitch streamer Sykkuno told a story of how a plumbing leak in his residence caused his water bill to skyrocket during one of his previous streams and he joked that he started streaming to help pay his bills.

However, some of his fans believe he has been pretending to be poor in order to increase donations and subscriptions. Fans assumed he was faking a lower income. When the Twitch leak revealed that he made upwards of $110k in September alone, they poured in even more abuse.

Sykkuno finally shared his two cents on the controversy during one of his recent live broadcasts. However, this situation has put him in murky waters with his honest patrons. He stated; “What’s happened here is that someone took a five-second clip out of context and tried to make it like I was saying I was poor or something. Five seconds before that clip you can literally see me saying that I’m not poor. I say that I can afford anything I want to buy.”

He stressed that the video was supposed to be seen as a joke and that he has always been honest with his fans regarding his earnings. Near the end of his stream, Sykkuno became upset. He began to wonder if his fans would think less of him as a result of the leak. He wrapped up by saying: “No matter how much money I make, I still want the same thing, you know? I’m just a dude that started streaming to try and make friends, have fun, and play games. I don’t want to act rich. I stream to play games. Yeah, I could afford fancy stuff, but I don’t care. It’s surprising people think that’s a bad thing.”

Unfortunately, many people took the meme seriously, and Sykkuno has now been criticized for being dishonest. Valkyrae, on the other hand, rushed to his side to dismiss such remarks, revealing that her friend was joking. Sykkuno, she claimed, does not deserve the hatred he’s been receiving.