Sykkuno Not Intimidated By xQc 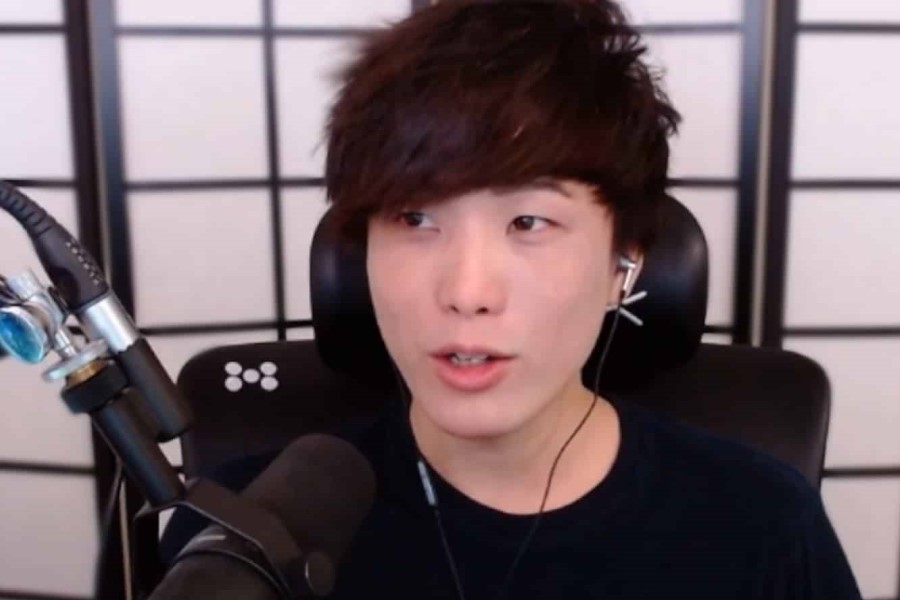 According to popular Twitch streamer Sykkuno, xQc tends to adjust his personality and is kinder while playing with him, indicating that he’s not as intimidating as people may imagine.

xQc is a former Overwatch star who is known for his over-the-top personality. One of the many things fans expect when watching his Twitch live is him going off on rants and arguing with other Twitch streamers.

Sykkuno is on the other end of the spectrum. You’ll rarely see him engaging in any conflict with fellow streamers because of his gentle and polite attitude. While some of his friends, especially Valkyrae, may find xQc intimidating, Sykkuno noted that when streaming with him, he changes his personality and becomes more amicable.

On November 20th, during Sykkuno’s stream, he met up with the co-owner of 100 Thieves, who has previously stated that xQc is friendly but intimidating. While playing with Valkyrae, Sykkuno joked that she can be a little terrifying at times. Rae soon responded by asking Sykkuno if xQc intimidates him when they stream.

Sykkuno’s response surprised his friend, as he mentioned xQc’s change in personality when they’re playing together. Here’s what he stated; “Did you know when he’s around me, instead of cursing he says stuff like “fudge” and “gollygosh” it’s kinda- you know he literally doesn’t curse around me because he’s so polite?”

Many people were surprised by the crossovers between xQc and Sykkuno, but after causing havoc together in GTA RP, they’ve become extremely close.