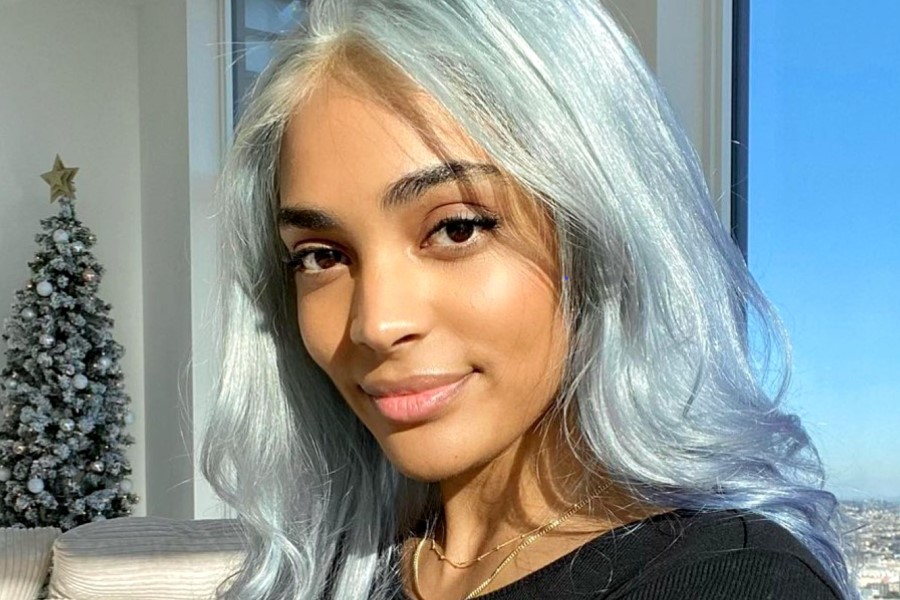 After an emotional recap of her streaming career that has led her to OfflineTV as one of its newest members, Sydeon broke down in tears.

Sydeon, a Twitch streamer and cosplayer, is the latest addition to OTV’s roster, joining QuarterJade and Masayoshi. This is the first time the brand has recruited new talent since 2019, and the 24-year-old Seattle native didn’t miss the opportunity. She stated while crying; “It already feels like I’m a part of the family and I don’t feel any type of clunkiness. I haven’t felt any of that. They have treated us like we were always OTV and it feels f**king good.”

Sydeon “got in her feels” by detailing her journey through the streaming world, which led to her joining a group that included Pokimane, LilyPichu, Scarra, Michael Reeves, and Disguised Toast.

She went on to begin stating; “To be a Black woman in this space is hard. It’s very, very hard. I feel like I face adversity on that front… To be recognized and included as a content creator, specifically a Black woman, who I feel like streaming on Twitch has been a bit of an uphill battle, the fact that I get to say that I joined Offline TV and I belong in this space feels f**king amazing.”

Her message is for everyone who works in a field wherein race, sexuality, identity, or other forms of prejudice are issues. Now that Sydeon has made it to one of the most prestigious streaming collectives, she wants to be a source of hope for others who feel like they don’t fit in.