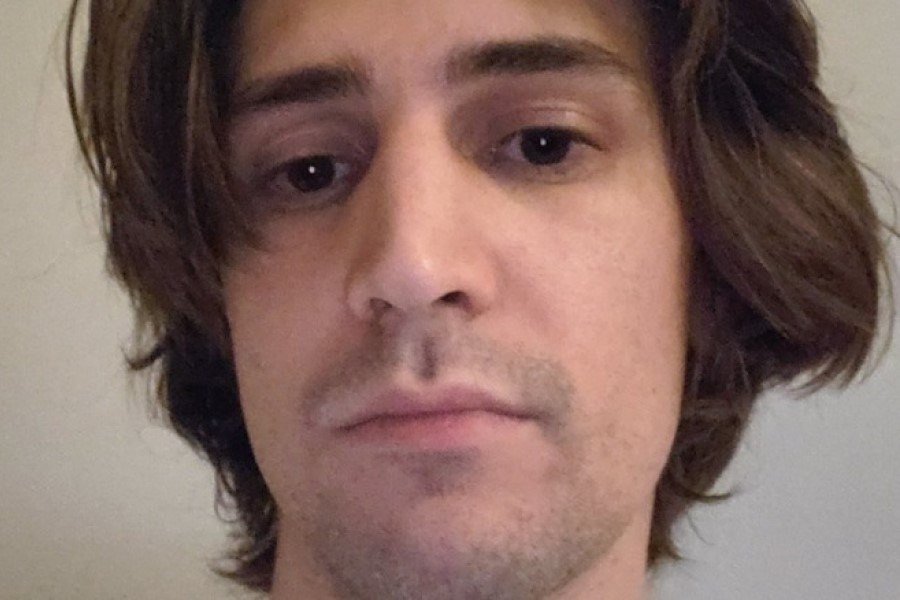 In 2021, NICKMERCS shifted from Warzone to Apex Legends, although he built a sizable following on Call of Duty’s popular battle royale game. While Nick has moved on from Warzone to Apex, many of his biggest fans are still playing Warzone — and it turns out that some of them are streamsniping xQc. Despite the fact that the Canadian star is no stranger to stream snipers, he didn’t waste any time calling them out when he discovered their name was a play on NICKMERCS.

xQc instantly claimed they were streamsniping after dying shortly after dropping into Caldera, gunned down from behind while taking down a different opponent. He then read their name, ‘MFAM Mercs,’ and immediately criticized Nick for his fans’ behavior.

He said; “Hey NICKMERCS, this is your fans, I hope you’re proud my brother. These are the people who watch you right now, are you proud? This is what your [community] does, man.”

While xQc was plainly joking and not genuinely calling out Nick for his fans’ streamsniping, he was clearly furious with the stream sniper, even referring to them as a “SCUF gamer Andy.” It must be tremendously aggravating for the former Overwatch pro to be one of the most frequent victims of stream snipers in multiplayer games, especially in BR games like Warzone.