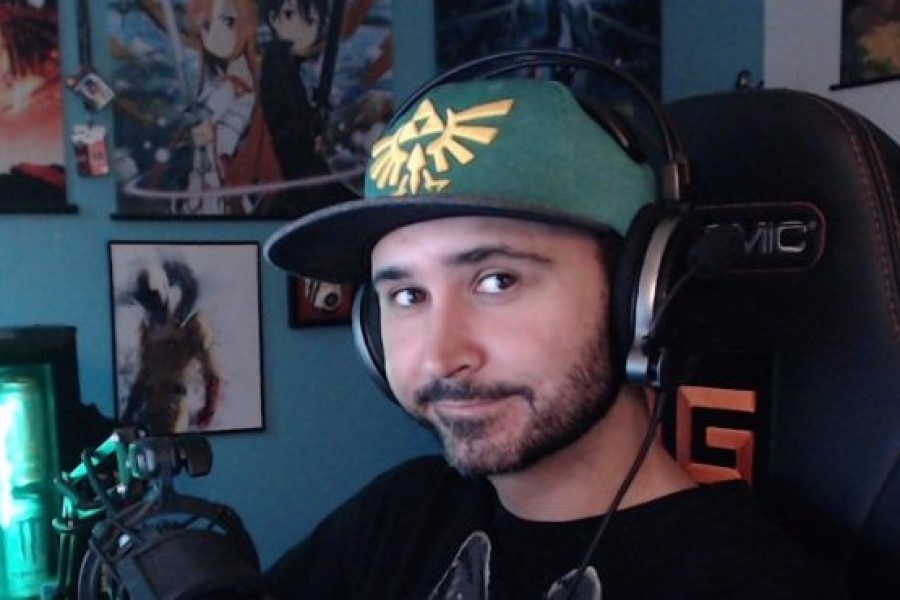 When Dr Disrespect first started streaming on Twitch, he had a tense feud with Summit1G. Despite this, the two streamers had some very hilarious moments together. Recently, Summit1G confessed in a recent live stream that he misses Dr Disrespect.

Summit1G would be in danger of being banned if this did not happen. He did, however, freely discuss the streamer, stating that he missed the Doc.

Here’s what he stated; “You know, it’s funny, my time with the Doc mostly was salty, right? And now that I’m like, at a different time in my career where I’ve learned to accept up-and-coming streamers just s***ing all over me like the Doc did back then?”

Summit1G is a well-known Twitch streamer who has been streaming for a long time. He’s at a more comfortable stage in his career now, but when asked about the Two Time, he said that he missed it. “I just regret how I took that back in those days, you know? It was like an ego thing back in the day, dude. It wasn’t a normal occurrence for a Twitch streamer to very effectively and quickly be runnin’ your numbers, know what I mean? Be f**king competing with you, know what I mean?”

If things had turned out differently and the two streamers had been able to put their egos aside, who knows what they could have accomplished together.

Summit1G clearly misses Dr Disrespect, but there’s no way of knowing what the future holds.