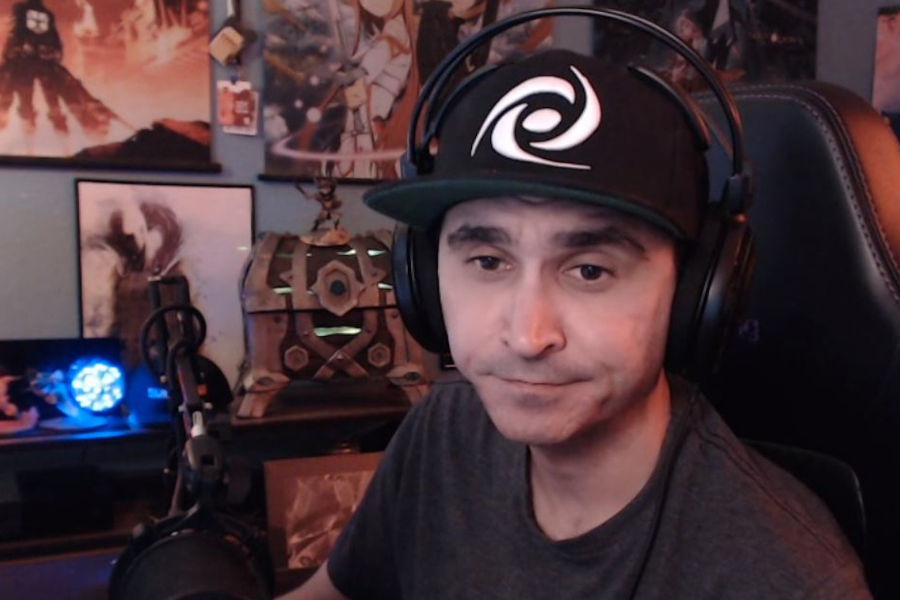 Kenny Tancredi AKA Blue622’s legacy continues to live on in the GTA RP community more than a year after his death, with fellow Twitch streamer and close friend Jaryd Lazar AKA ‘Summit1g’ being the latest to pay tribute to him.

On July 4, 2020, the NoPixel GTA RP server was shocked and saddened to learn that one of its most well-known players Kenny Tancredi AKA ‘Blue622′, had died unexpectedly. The late streamer’s close-knit community was in mourning, and some of the scene’s biggest names, including Summit1g and Lirik who Tancredi had welcomed into the NoPixel scene with open arms, came together to help honor his legacy.

Even the NoPixel developers paid tribute to Blue’s memory by recreating his character as an NPC, allowing players to pay their respects to him in-game. Summit1g, Tancredi’s friend, shared this touching experience with his Twitch community.

Summit1g sped around in his tricked-out ride, ready to take care of some RP business, while streaming NoPixel gameplay to his viewers. He decided to make a pit stop at Blue’s memorial and pay his late friend a visit before getting back to work saying that they should give the late streamer a hug and said as he got out of his car, referring to Tancredi’s well-known NoPixel character “Boe Jangles,” who was a close friend and confidant of Lazar’s own virtual persona, “Charles Johnson.”

As he approached the NPC, Summit1g touchinly said that Tancredi helped him with his stress and promised that he’s going to come through more often.

The touching moment was also shared with the rest of the GTA RP community, with NoPixel fans paying their respects to Boe and expressing their gratitude for Summit’s visit.