Summit1g Is Baffled By Fortnite Ban 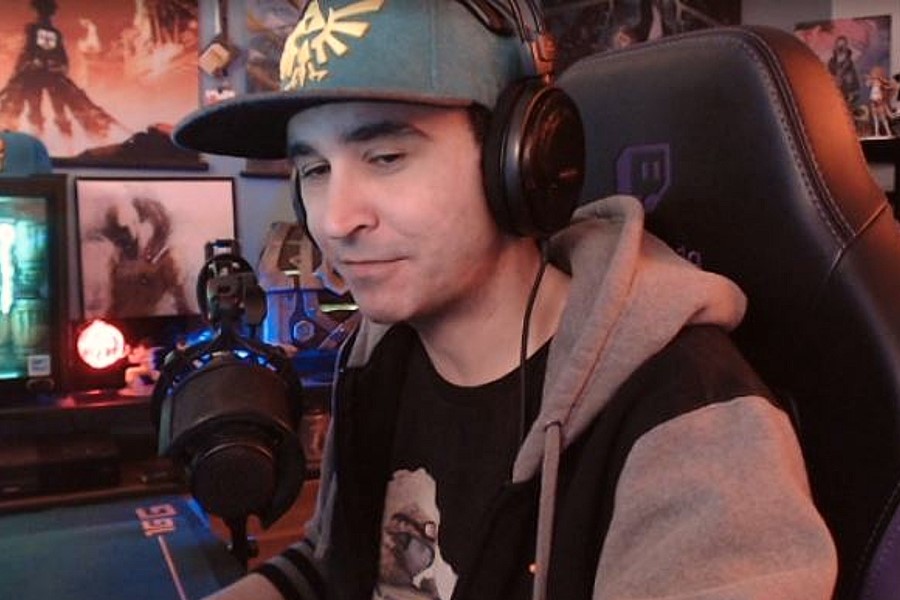 After being “banned” from Fortnite live on stream, Twitch star Jaryd ‘Summit1g’ Lazar was left perplexed. However, unlike some others, his suspension was not indefinite.

While some players may have forgotten about Fortnite in recent months, Epic Games’ move to add a ‘no build’ option has firmly placed the battle royale back in the spotlight. Following the game’s game-changing Chapter 3, Season 2 update, many streamers who rose to fame as a result of Fortnite’s early popularity have found great success across YouTube and Twitch, and many others are still diving in for matches as they hunt for something new to play.

Summit1g, who was a regular in Epic Games’ battle royale a few years ago, is among them. However, he was perplexed when his Fortnite experience was cut short due to an unexpected suspension.

Summit’s April 28 live was primarily focused on Fortnite, with the commander of the 1G group mixing and matching teammates for over 10 hours. The streaming star was perplexed to discover that he’d been “banned” for exploiting as he quit a game deep into his show.

He exclaimed; “This account has been banned? What?! What did I do man? Wait, what did I exploit? That can’t be real, that’s got to be a troll dude.”

Summit assumed it was an error and attempted to queue for a match, but was greeted with a notification indicating that the suspension was true and that he would be ineligible to play for at least 24 hours. The ban, however, did not last long. Summit was randomly locked out of his Fortnite account 20 minutes after receiving the ban, adding to his confusion.