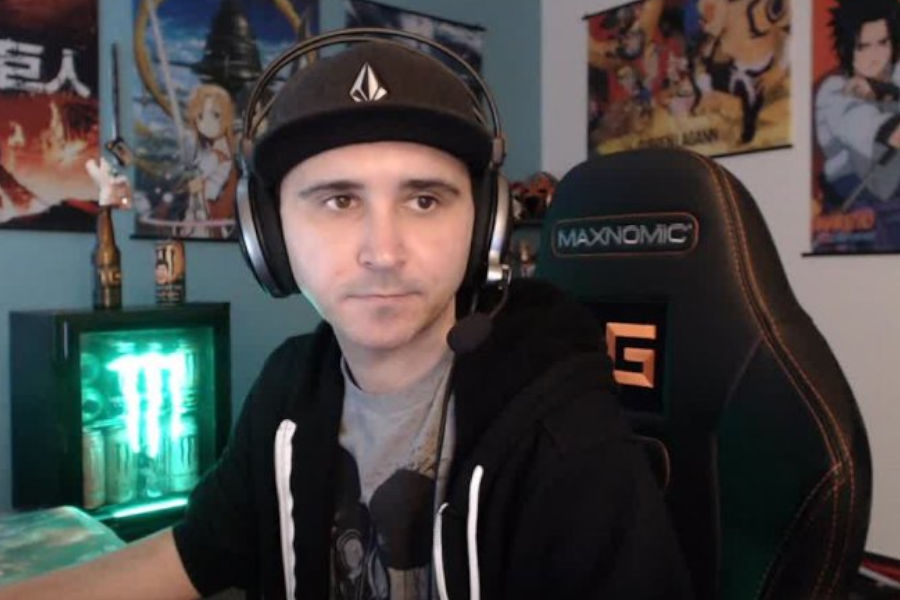 Twitch star Jaryd Lazar aka Summit1g has talked recently about the NoPixel GTA RP server stating that it has become slightly too sweaty.

Since the launch of the GTA RP NoPixel’s 3.0 update, many big name streamers have jump in and getting involved in the game and this includes Twitch streamer Summit1g.

Over the years, Summit has been involved with GTA RP. His in-game character which he named Charles Johnson also known as Chawa has already checked in and out of the city over the last few years, typically being found involved with the race scene. But then, like any other streamers, it is not all sunshine and rainbows for Summit as he has been voicing out his concerns about the server on more than one occasion and has tried to make changes to his character to stay on the server and keep things feeling fresh.

He even switched to being a police officer on the server once and cleverly named John Charleston but then eventually, it seems like he got slightly bored and decided to jump back into the criminal character. Now, during one of his recent live broadcasts, he once again voiced out some of his concerns on the server stating that it has become slightly too “sweaty” and that he becomes more and more annoyed by different things.

Here’s what he stated; “I see the controller being like… it’s a sweet thing. I don’t think it’s a comfort thing, I’d call it a sweat thing. The whole server seems to be getting into this sweaty state, you know. The cops are in this position where I don’t even want to get into gunfights with them because it’s just f**king stupid. I think if I really wanted to sweat, I would give a real crack at the controller, I would actually probably practice it.” NoPixel police have, recently, been attacked at random by players, so they are at a heightened state, but for Summit, it might be slightly too over the top.