Summit1g And The Stranger Ship In Sea Of Thieves 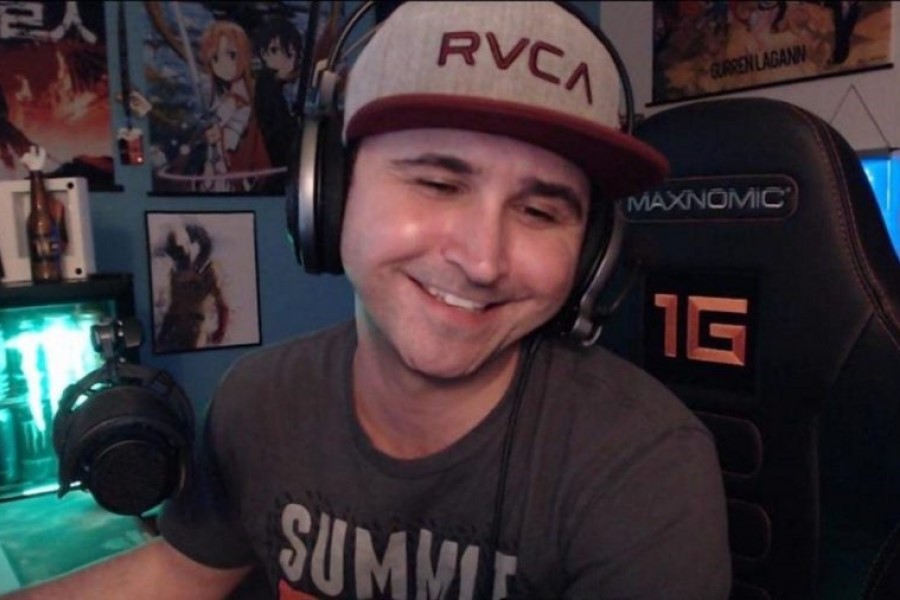 Summit returned to Sea of Thieves in a sentimental comeback stream, bringing back the old high seas shenanigans that longtime fans will remember.

Summit and his crew of friends and other streamers tortured everyone that happened to cross their ship’s path, in addition to pulling off an Athena heist. Summit had been playing Sea of Thieves for ten hours when he spotted a perfect opportunity to get aboard a ship they had previously engaged with. The streamer jumped off his ship and swam straight to the pirate ship. Summit snuck to the top of his adversary’s ship, resting prone on the ground to escape notice.

Despite the fact that the poor person turned around to explore their ship, much like a Skyrim NPC, the player eventually ignored the potential incursion and resumed normal operations.

Summit, still reeling from the fact that he had escaped detection, seized the opportunity to cause more havoc on the ship. The streamer, like Solid Snake, crept down the ship and into the captain’s quarters, where he used waypoint circles to depict male genitalia on the player’s map.

After discovering that their map had been obviously altered, the invading pirates became wiser. Summit’s men eventually came up and began raining cannonballs on the already defeated target. When the opposing pirate realized his predicament and recently discovered stowaway, he swiftly disconnected from the game and watched his ship sink to the ocean’s bottom.

Summit’s return to the beloved game was greeted with cheers after a near miss that provided an opportunity for some traditional Sea of Thieves pranks.