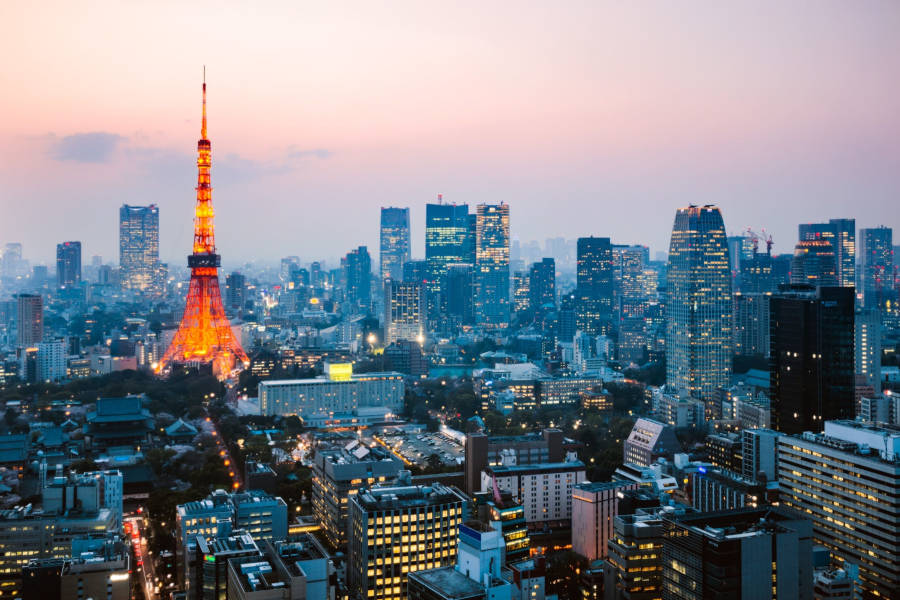 In early October, an earthquake struck Tokyo, Japan, and several Twitch streamers who were live at the time captured the terrifying moment.

Many Twitch streamers were going about their normal days at the time of the earthquake, which occurred at 10:41 p.m. local time. They gave their genuine reactions to the upheaval as the earthquake shook the ground, resulting in some startling moments.

Twitch streamers respond to the earthquake in Tokyo.

“This is a big one,” Jiyuna said as the quake hit and started shaking his webcam. My opponent has also come to a halt, so he must be experiencing the same thing.” His opponent disconnected after the match continued, giving Jiyuna a free win.

RetroGaijin, a Twitch streamer, was out on the streets of Japan when the earthquake struck, scaring him and his friend Alyssa as they clutched each other for dear life.

The same alarm went off on Gaijin’s phone as it did on CDawgVA, warning of an impending earthquake.

Fortunately, none of the streamers were hurt in the earthquake, and they were able to go about their business as usual.