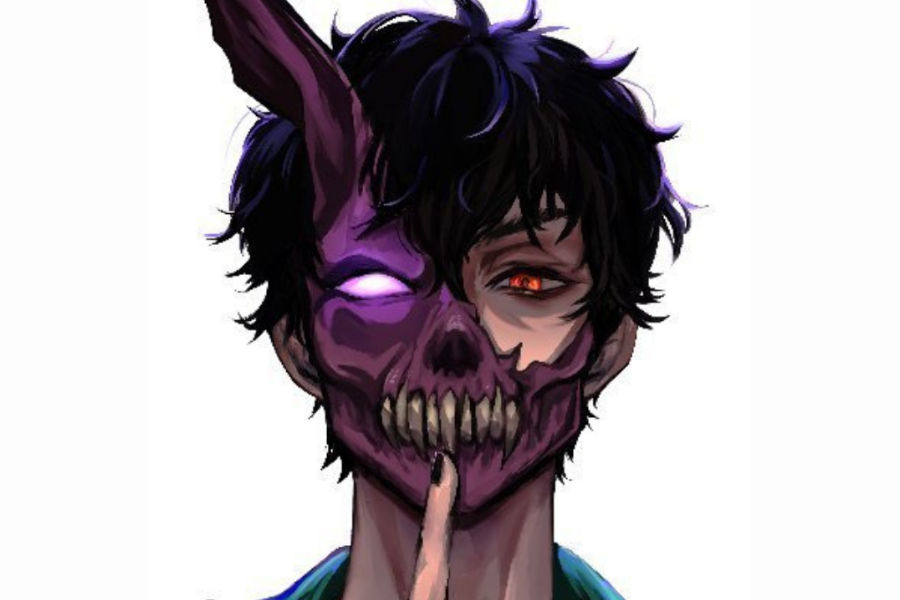 A well-known internet celebrity. Corpse Husband is one of the most popular Twitch streamers and music artists, despite his “faceless” persona. After hearing his voice for the first time, some of his fellow prominent streamers, like Pokimane and Valkyrae, responded and reacted to it.

Corpse Husband is a 23-year-old American artist that sings his deep voice live on Twitch. Everyone is taken aback by his unique voice, which keeps them engrossed in the stream. Take a peek at some of the most well-known Twitch streamers and content creators, such as Pokimane and Valkyrae.

Pokimane’s Reaction: Pokimane first heard Corpse Husband’s voice while playing Among Us with OfflineTV Members, a popular multiplayer game that grabbed the whole Twitch community. Pokimane had a strange reaction to the voice.

Pokimane told him, It’s as though your voice is speaking directly to me. Is it strange to say that?

Pokimane’s reply prompted a giggle from streamer Jackscepticeye, who is also a member of OfflineTV: “Yes, Poki. “That’s a strange thing to say.”

Valkyrae’s Reaction: While playing Among Us with OfflineTV Members, Valkyrae also heard Corpse Husband’s voice for the first time. “I feel like your voice is hitting areas of my ear that have never been hit before,” she explained about Corpse Husband’s sound.

Chris Melberg, a streamer, was taken aback when Corpse Husband joined him in a game of Among Us. He takes on the role of the impostor in that game, where he is required to murder every crew member in order to win, but he refuses to do so. “It’s Corpse,” he said. “I’m not going to be able to murder him. I’m sorry, but his voice is just too good.”