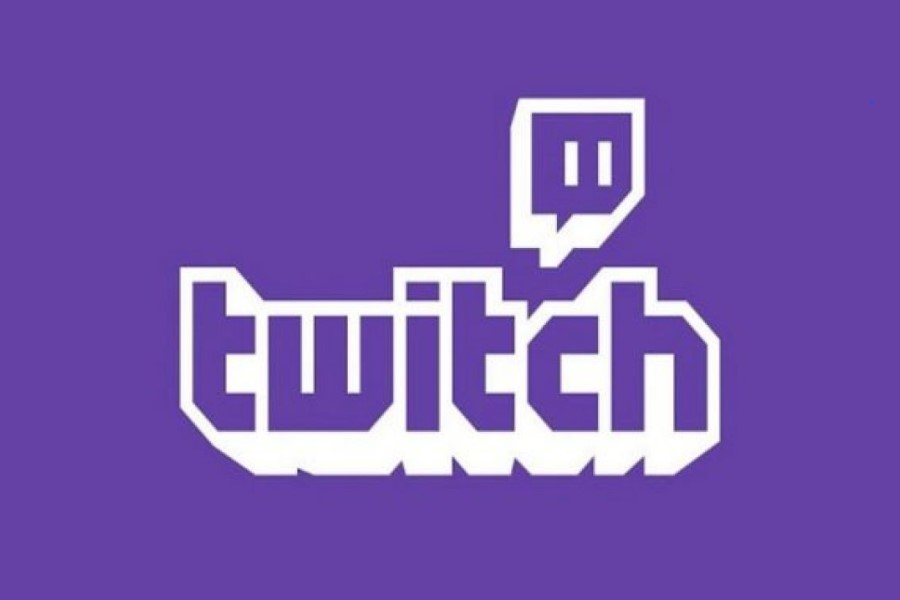 The streaming wars are at their peak. Twitch and YouTube are competing for the exclusive broadcasting rights to a number of well-known content creators, some of whom are worth millions of dollars to a platform.

It all started when Ninja decided to leave Twitch in favor of a partnership with Mixer, a now-defunct Microsoft streaming platform. Since then, YouTube has begun to make its own moves. Although YouTube’s early push didn’t include many well-known content creators, broadcasters like CourageJD and Valkyrae have seen enormous growth since joining the platform. YouTube, on the other hand, launched its drive in earnest in the fall of this year, acquiring some of Twitch’s highest-paid content creators, and this, according to YouTube Gaming’s top executive Ryan Wyatt, is just the beginning.

While the addition of a talent like himself would be reason enough for Twitch to be taken seriously, Wyatt stated on Twitter that “we still aren’t done yet,” implying that more signings are on the way.