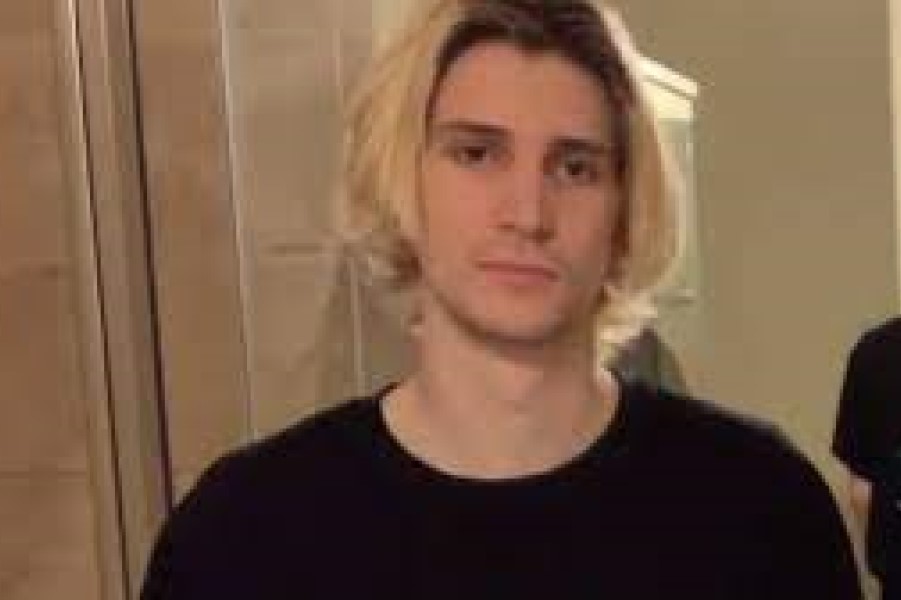 Felix ‘xQc’ Lengyel, a popular streamer on Twitch, thinks the site should outlaw gambling streams even though he has routinely participated in them in the past since other streamers can’t be relied upon to be honest about their losses.

Despite the fact that gambling has been an issue in the streaming community for years, it still has a home on Twitch. Numerous well-known streams have started to stream gambling-related content, whether it is through online casino websites to play slots and card games or through in-game gambling like loot boxes or skin betting. Many other people have urged Twitch to ban gambling streams or at the very least place a limit on them.

xQc, a former Overwatch professional who entered into a deal with an online casino, has taken a lot of heat for his prior involvement with gambling streams. But even he wants Twitch to put a stop to them. The Twitch star said during his September 20 live that some streamers are “disingenuous” about their affiliations and that he thinks the site should outlaw gambling streams going forward.

xQc said; “The reason why I think Twitch should ban gamba isn’t that gamba is bad enough to be banned, the fact is a lot of people, a lot of creators, 99% of people who stream gamba have deals and have a system that doesn’t display what gambling is and it’s disingenuous, irresponsible way. That is the problem, is that people cannot be trusted to show the actual reality of it. That’s the problem, they are not to be trusted. You understand? That’s why it should be banned, because you cannot trust your average streamer.”

As previously mentioned, xQc has participated in a number of gambling streams, but he has always been upfront about the number of hours he was required to stream and the amount of money bet using his referral code. Although Twitch has acknowledged that they are investigating the site’s gambling-related content, no immediate changes or potential bans are in the works.