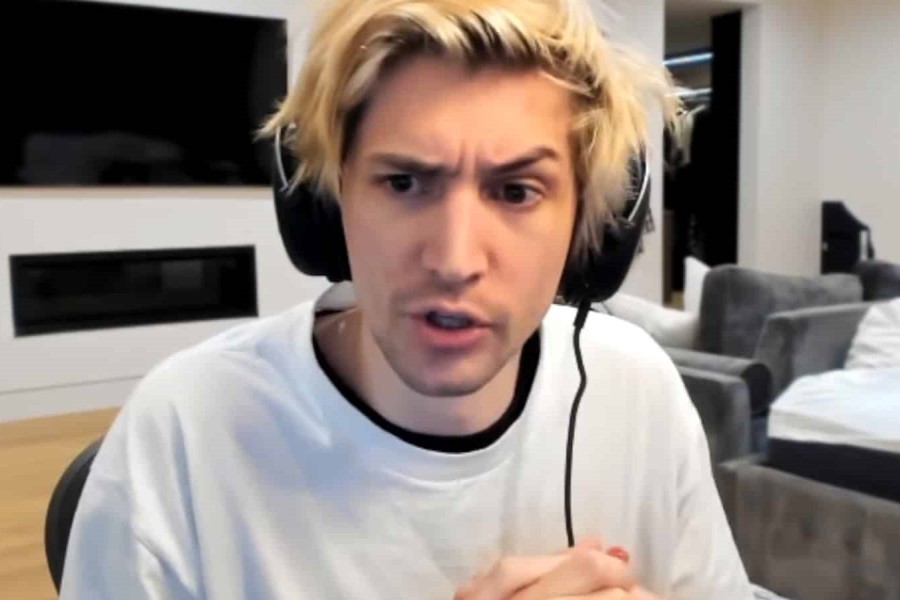 Ludwig mentioned Twitch Turbo in a recent livestream, and Felix “xQc” replied. The streamer clarified that he loved Twitch Turbo and would talk about it even if it cost him money. He claims that no one uses it, but that it is a lifesaver.

His viewers accused him of advertising Twitch Turbo, but xQc claimed that he loses money when his viewers utilize Twitch Turbo instead of subscribing to him to get rid of the ads.

“Twitch is killing their website,” a video by Ludwig, attracted xQc’s attention, so he viewed it during a recent stream. Ludwig discussed Twitch Turbo, a function available on the website, in the video.

Twitch Turbo is a monthly membership that provides ad-free viewing across the Amazon-owned site. People won’t have to subscribe to a number of their favorite channels to get rid of commercials this way. Even if the streamer does not see the advertisement, it is expected to count as a play for that user. xQc raved about Twitch Turbo, despite the fact that “nobody” seems to utilize it.

xQc stated; “Guy! Guys! I have Turbo! Okay, guys? I’m using it! Turbo’s a lifesaver! Nobody has Turbo. Nobody buys that s**t! I think Turbo is absolutely bussin’!”

Members of the chat were labeling it a “#ad,” implying that the Juicer was trying to sell Twitch Turbo to them, but he clarified that this was not the case. “Guys! It’s not #ad! I get no money, if you pay for Turbo! I lose money! I’m telling you!”

Many others refused to believe it was an ad, but xQc ranted and raved about the service nevertheless. Despite the fact that he loses money if people use Twitch Turbo and watch his stream, the Juicer believes it is still worthwhile to use.

In any case, xQc thinks Twitch Turbo is a fantastic service, and he uses it despite the fact that admitting it costs him money.