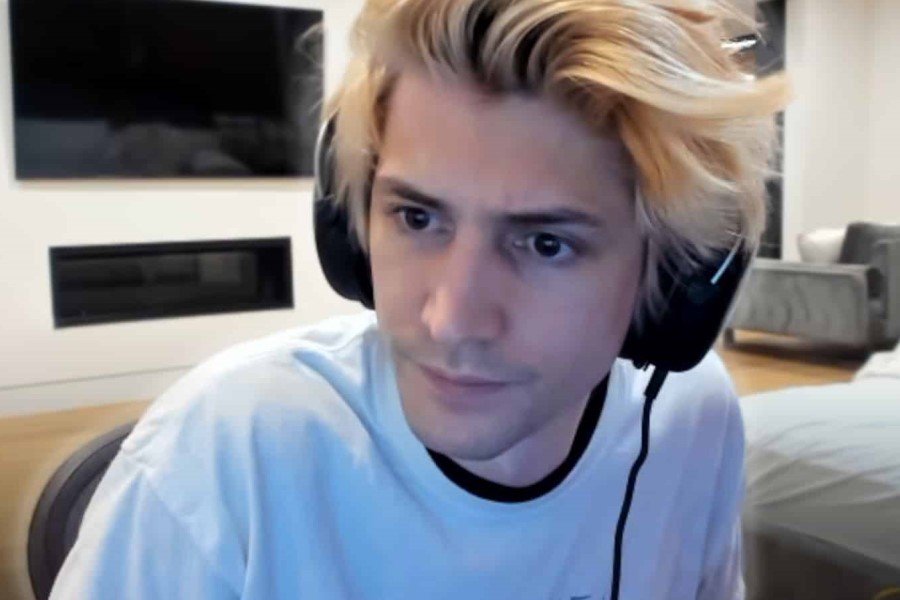 It’s easy to see why xQc has risen to the top of the Twitch mountain. Since commencing his streaming career in 2014, the streamer’s comic outbursts of fury and unexpected tangents have earned close to 10 million followers. Every day, an average of 82,000 people listen in to his Twitch livestream, and on a recent broadcast, the Twitch star played a horror game that resulted in some amusing jump scares.

The streaming sensation played the horror survival game Fears to Fathom during his January 29th live. When performing late at night, it’s safe to say Lengyel had a good time. When xQc was digging through a kitchen in-game when he mistakenly opened a refrigerator, he jumped out of his chair and out of his own skin in a humorous footage.

The streamer was left dumbfounded when he wandered around the house in-game and opened a door that stunned him for no apparent reason. The streamer screamed out, “Dude, listen, I don’t know if I want to do this.”

Nobody knows what game xQc will be playing next after being banned from the GTA RP NoPixel server for the third time. After this current stream, though, it’ll be a long time before we see him return to horror games. Fans will be anticipating nothing but amusing moments for themselves, even if xQc is terrified, everytime he does it.