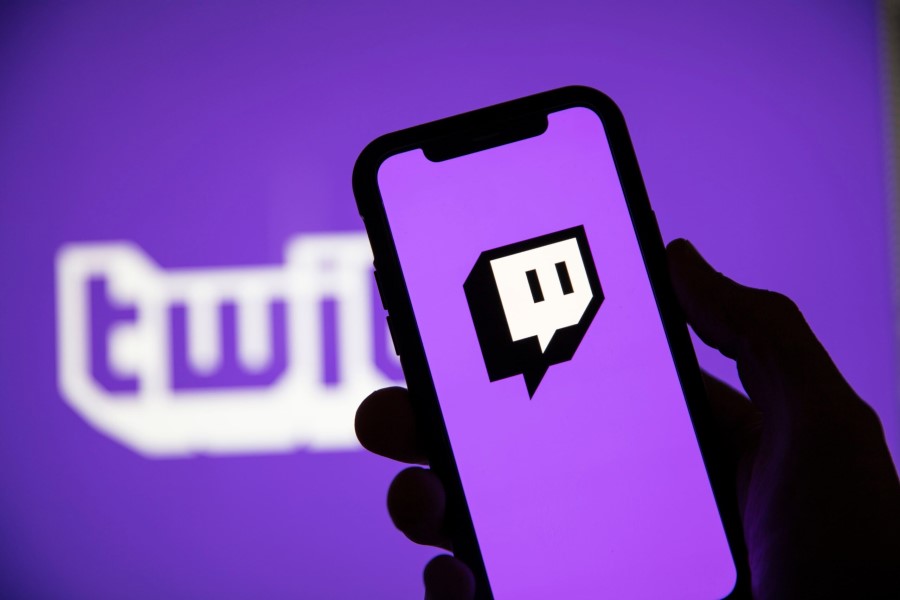 Twitch streamer waterlynn fed the seagulls with her head after it seemed difficult to catch their attention.

IRL streamer waterlynn recently ran Twitch streams of their travels throughout different regions of China. These broadcasts, irrespective of the content creator, frequently end up being really uninteresting. But occasionally, some content producers succeed in striking it rich by offering engaging content that consumers want to watch. Strangely enough, one of Waterlynn’s recent IRL broadcasts featured some lighthearted humor provided by a hungry seagull.

An excerpt of about 30 seconds was taken from a Waterlynn feed at a dock by Twitch user fluffybear485. It appears that the content creator had unsuccessfully attempted to feed some of the nearby seagulls. However, a different feeding method had significantly superior outcomes. Waterlynn resorted to putting a slice of bread on top of her head rather than using her hand to attempt and attract a bird’s attention. It also had miraculous results.

A seagull quickly swooped down, grabbed the ready food, and flew away to enjoy their midday meal. The bread she brought to the dock was all gone, bemoaned the Twitch streamer, thanks to a seagull. But how many people can claim to have had their head devoured by a bird? After all, it’s the little things that count.

In recent years, seagulls have emerged as an intriguing source of amusement on social media. They’ve even been known to ruin photo shoots on the beach by showing up unexpectedly. It’s encouraging to see that someone at least gives the gulls an opportunity to stand out on their own.