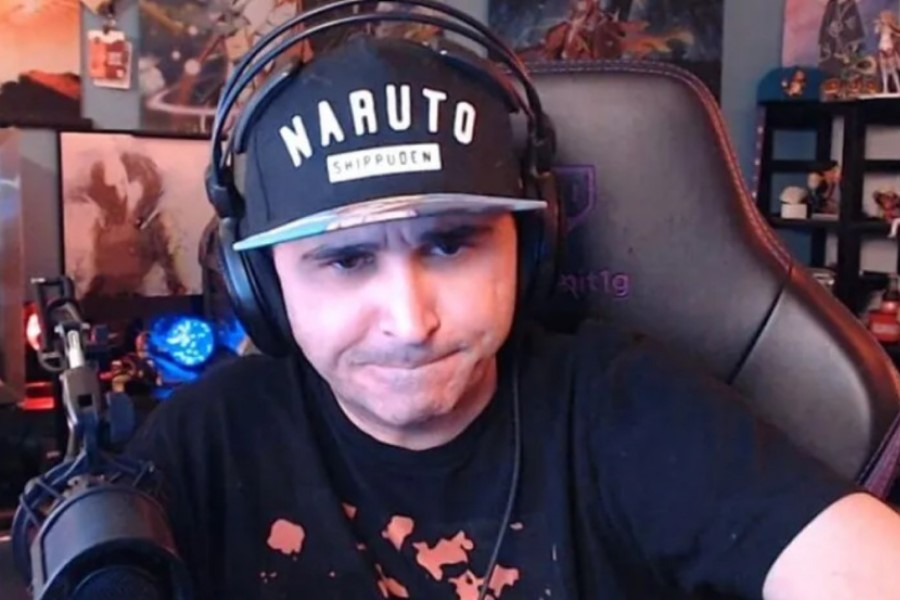 ‘Elden Ring,’ a long-awaited game by FromSoftware, was released on February 25 to near-perfect reviews, and streamers from all over the world have taken to Twitch to broadcast their playthroughs. Taking the company’s original Souls model and merging it with an open world style, on the other hand, does not sit well with some long-time fans. Summit1g is one of those fans that has rage quit the game owing to the “stupid” and “useless” open-world layout.

Summit went on to explore the huge world of  Elden Ring after designing his character. However, once he learned how open the game is, he had a lot to say.

He stated; “Oh f**k me, dude. No wonder they give you a horse dude. They should immediately tell you when you get the horse that you’re gonna need this thing because there is a lot of open, ball sack stupid areas in this game now that are completely useless.”

He returned after throwing his controller on his desk and storming away to explain why he dislikes open-world games. He added; “This is the reason I don’t play Breath of the Wild, chat… because you have to just roam around and do nothing. You have to just randomly stumble on something bro. I’ll f**kin play Fallout if I wanted to do that, it’s not why I played this game.”

Jaryd went on to say that he dislikes such games because they “literally give you a horse because there’s so much f**king nothing [on the map].”

However, just a day later, the creator appears to be itching to try it again, tweeting: “Elden Ring. Blah, let’s give it another chance, I hate that I hate it, just know that. I wanna love it. I’m gonna try.”

While he has started to give the game another opportunity, it is unclear how the Twitch star feels about it. We’ll have to wait and see what happens.