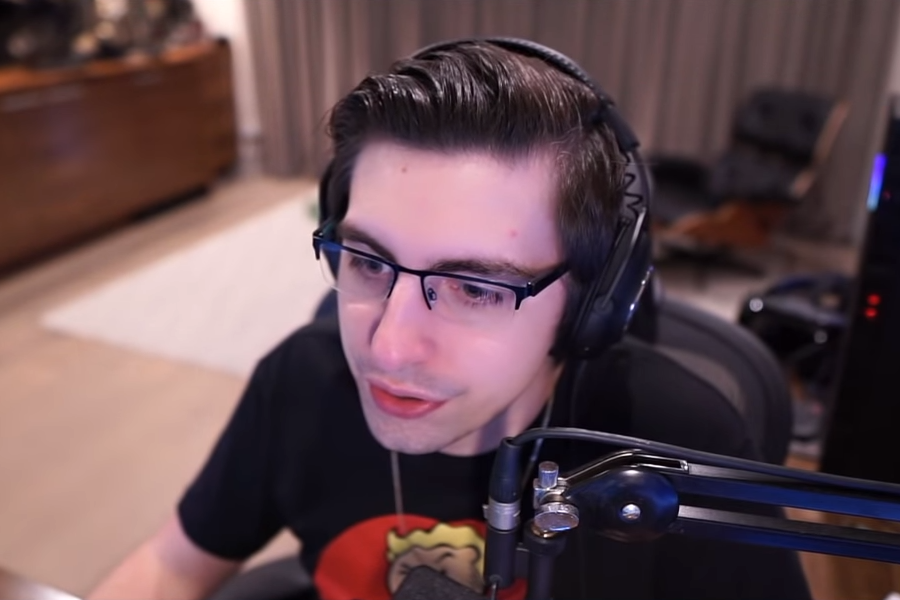 Michael ‘shroud’ Grzesiek shared the amusing reason why he envies Asmongold in MMOs like Lost Ark: his viewers are eager to give him anything.

Both Shroud and Asmongold are great fans of MMO games. Since the game’s release, they’ve been playing it virtually entirely. Shroud has streamed it for about 100 hours, while Asmon has streamed it for even longer. The human aimbot, on the other hand, revealed that he envies Asmon when it comes to MMOs, and the reason is funny. He believes Asmon has the ability to ask for gold from the audience and receive it a million times over.

When Shroud realized he was low on gold, he brought up the subject. He said, “If anyone is on NA East Azena, you can send gold. Let me zoom into my character so you can see my name a little better.”

To pique viewers’ interest, he took his appeal to the next level by involving his in-game pet. “Look at my pet Leo over here,” he said while zooming the camera in on it. “He’s starving because I can’t afford to feed him.” This prompted a fan to compare him to Asmon, who has already admitted to collecting gold from fans.

Shroud said; “I f**king wish, man. I envy Asmongold. He asks for anything, and he gets that time a million.”

Then he launched into a funny monologue in which he detailed his envy. “I want to be like Asmongold when I grow up. I really do. My goal is to transition from an FPS streamer to an MMO streamer and get everything for free.”

Shroud has even stated that he does not want to perform any more work in or outside of the game. He joked, “That’s my retirement plan. Asmon knows the power he has. He says one word, and he’s good to go.”

The chat was, of course, light-hearted. Shroud wasn’t really pleading with fans for gold. It was all for the sake of amusement. Regardless, it was a great moment that both streamers’ fans could chuckle over. Lost Ark has become an addiction for Shroud. Despite his qualms, he described it as the most comprehensive MMO ever. Asmon’s assessment of the game was also glowing. They haven’t yet crossed paths in the game.