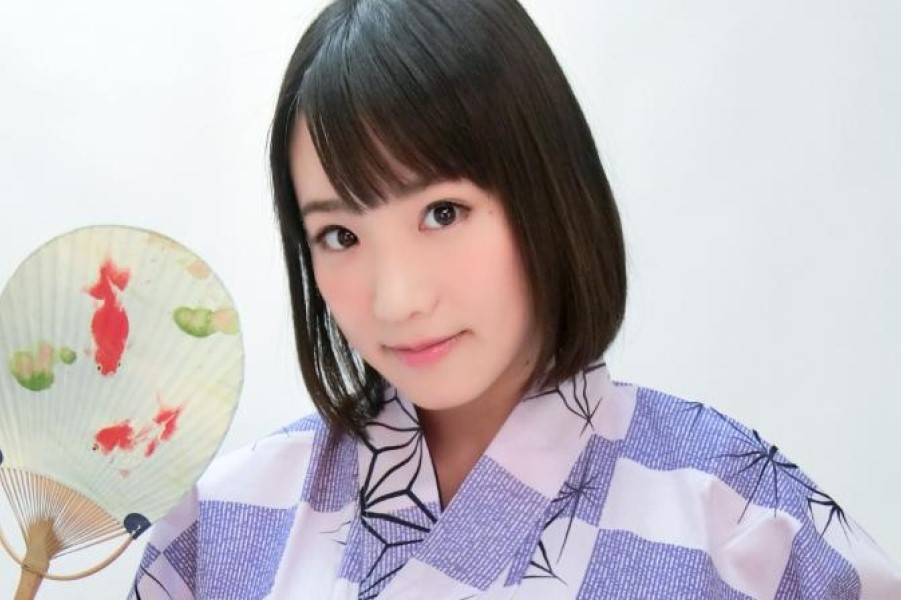 Shibuya Kaho, a Twitch star, was stream sniped by a fan who was waiting for her at a train station while she was traveling home following an in-person stream, creating a “scary” situation for the content creator.

For enthusiastic Twitch users, stream sniping has become a common habit. For those who don’t know, this is when a Twitch chat member watches a streamer’s broadcast and uses cues from the setting to find out where they are in real life. Then, in an effort to say hello, the fan tracks down the streamer in person. And while, in the perspective of a fan, this can just seem like a simple gesture of appreciation to see their favorite streamer, depending on the circumstances, it very well could cause discomfort and constitute an invasion of privacy for the streamer.

After Shibuya Kaho’s stream ended, a follower knew she had to board the last train. She was surprised when they finally located her after waiting for her at a Tokyo train station. This encounter “scared [her] in so many ways…” Kaho actually had “to tell her fans ‘[please] don’t come find me off stream, not even for saying good-bye at the airport or on bullet train when [she is] traveling’”. According to Kaho, the stream sniping incident “totally caught [her] off guard when [she] was going home alone after the stream… [She] thought the concept of stream sniping is only when [they’re] live.”

Since their behaviors are recorded and they could be evaluated by others online, viewers often behave more politely when watching their favorite streamer. When Shibuya Kaho’s cameras and transmission were off, the fan showed up. So the slight safety offered by the content creator’s stream is no longer relevant.

Shibuya Kaho felt a lot of anxiety despite being safe, which is a perfectly understandable reaction to the action her fan took. Even if there may not have been malicious intent, the breach of privacy and absence of boundaries raise serious issues.