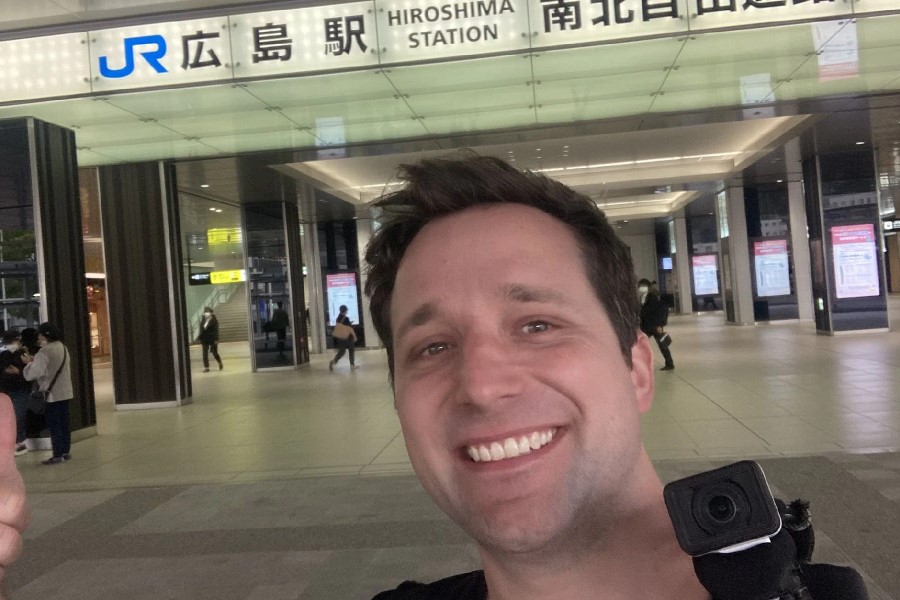 Robcdee, an Australian Twitch streamer, has completed his 36-day subathon, the majority of which he spent riding through Japan. Robcdee finished his subathon with 2,020 miles under his belt and left a special message for viewers.

Subathons have continued to sweep the streaming sector, despite its critics. Streamers increase the length of their streams when viewers subscribe or give subscriptions to their channels, which means subscribers will add a certain amount of time to the broadcast. While some streamers attempted to add their own spin on the undeniably popular habit, IRL streamer robcdee may have completed the most unusual subathon ever. robcdee’s ‘cycleathon’ added distance to each subscription rather than time. Individual donations added 40 meters for every $1 donated, while each subscription to the streamer’s channel added 200 meters.

In only twenty-four days, robcdee traveled 2,000 kilometers (1,242 miles) by streaming for around nine hours every day. While robcdee spent the majority of his broadcast riding his bike, he also took the opportunity to show his fast growing following the various spots in Japan he visited on his trip.

On June 11, robcedee arrived at the end of a month-long journey. robcedee completed his broadcast just outside the Yokohama area after looping all the way back to his starting position. Robcedee confessed that he only intended his cycleathon to last a week when he started it, but the stream and community exceeded his expectations.

Before ending the live, the streamer revealed that the unusual way he followed to end the journey was a secret message to Twitch chat: he was painting a heart-shaped route with his final kilometers.