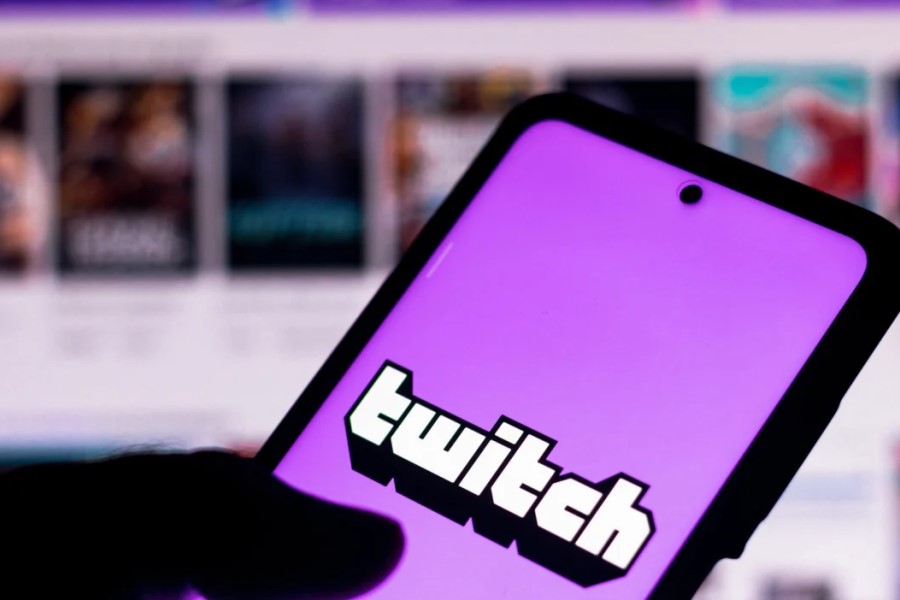 After receiving a card from her PO BOX that kept rickrolling her, a fan started trolling a Twitch partner by the handle “PotasticP.”

As creators get more well-known on Twitch, their followers might want to send them gifts to show their support, so they open a PO BOX and give them the address. While presents can certainly be good-hearted, occasionally viewers choose to “troll” their favorite creators by sending them whatever they can think of. In PotasticP’s case, a fan’s present was used as a prank on a recent Twitch stream, and she had to fight to stop it.

On June 21st, PotasticP chopped off the top of a greeting card that a fan had sent while she was opening gifts on live. As she continued to unwrap the present, she sprang in terror as the card started singing the well-known rickroll, “Never gonna give you up, never gonna let you down…”

She tossed the card to the side as she took care of the package as it sat there singing the hit song by Rick Astley in defeat. She exclaimed; “Shut up, no! Shush. Enough! Enough! How does this thing turn off? … Omg, we’re f**ked. We’re f**ked. How do you get it to stop?? I’m actually dead,”

Potastic tried to stop it, but it wouldn’t stop, so she slipped the card under the door of another resident of her home. however it was promptly given back to her. Even worse, when she tried to cut the card apart to get to the speaker, she discovered that the inside was covered with glitter. We believe it is safe to say that she won’t quickly forget this memory. It could, however, have been far worse.