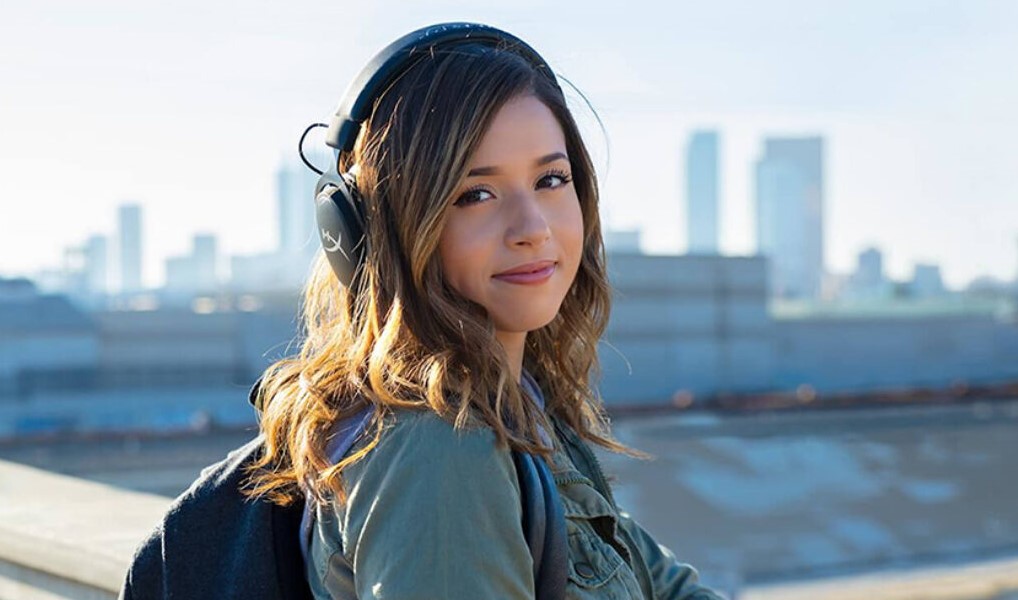 Twitch streamer Imane Anys aka Pokimane detailed some of the reasons why she hasn’t been playing Valorant as much as she usually does, as well as some harsh comments for the players she is matched with.

Pokimane has been a fan of Riot Games’ Valorant since the game’s release in June 2020, and has even worked her way up to Immortal, the game’s highest rank.

In late October, the Offline TV member revealed how her obsession with the game led to her attaining Immortal status as she stated; “I enjoyed just grinding my a** off in that game… I think it was seeing the progress that really felt good – especially progress in something that you are initially so clueless in.”

However, Poki has a few criticisms of the game, notably with some of the toxicity surrounding random teammates, despite the fact that she still enjoys it.

Poki revealed her views on playing Valorant in its current version on November 14. She posted on her Imane Twitter account.; “I love Valorant so much, but I frequently feel like my life would be better off playing it less. Opening myself up to 4 other people’s toxicity & sexism every single game is simply exhausting.”

She then has spoken up about the toxicity and sexism she’s seen in the past when competing in other video games, and it’s evident that it’s a problem that hasn’t gone away. Although she enjoys Valorant, the strain of communicating with four different comrades takes its toll, and her high level prevents her from forming groups with friends to make things easier.

Poki’s Twitch fans will be hopeful that she is able to return to playing and enjoying the game she adores.