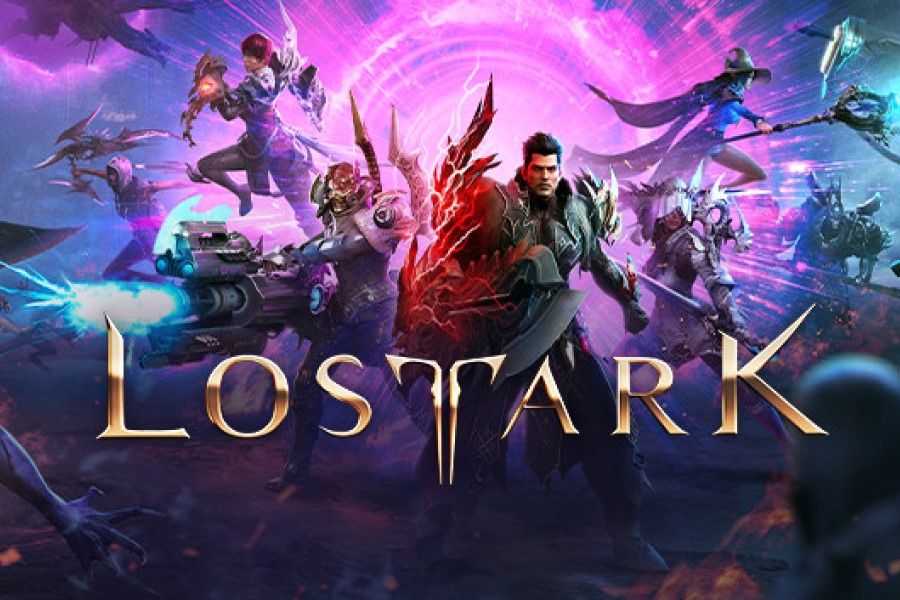 Asmongold is well known for being an MMO streamer. Following his mother’s death, the Twitch star returned to his channel with over 2.6 million followers to play games like World of Warcraft and New World. Asmongold picked up the highly anticipated Lost Ark following its early-access release on February 7th when he returned from his break. The 31-year-old streamer surpassed viewership records because of the huge popularity of the newly released game, with his audience rising above an eye-watering 430,000 viewers.

Asmongold, on the other hand, chose to spread the love by blowing up a smaller creator after seeing their highly beneficial content on his show.

The popular MMO star called up Lost Ark content from other creators on YouTube in his February 11th live stream, where he came across a video from a streamer known as Kanonxo. Kanon’s video teaching you how to conserve gold in Lost Ark wowed Asmongold’s hundreds of thousands of followers, who descended on his Twitch channel and swiftly overwhelmed the smaller creator. The Kanonxo received nearly 7,000 views just from Asmon watching his stuff, and he was inundated with far too many subs and followers to count.

With an incredible 23.11 million hours of watch-time during the early access phase, Lost Ark has become the second most-watched video game launch of all time on Twitch. Naturally, the new MMO’s viewership will gradually dwindle over time. Creators like Asmongold and Kanonxo, on the other hand, will continue to grind it out and grow quicker than they ever have.