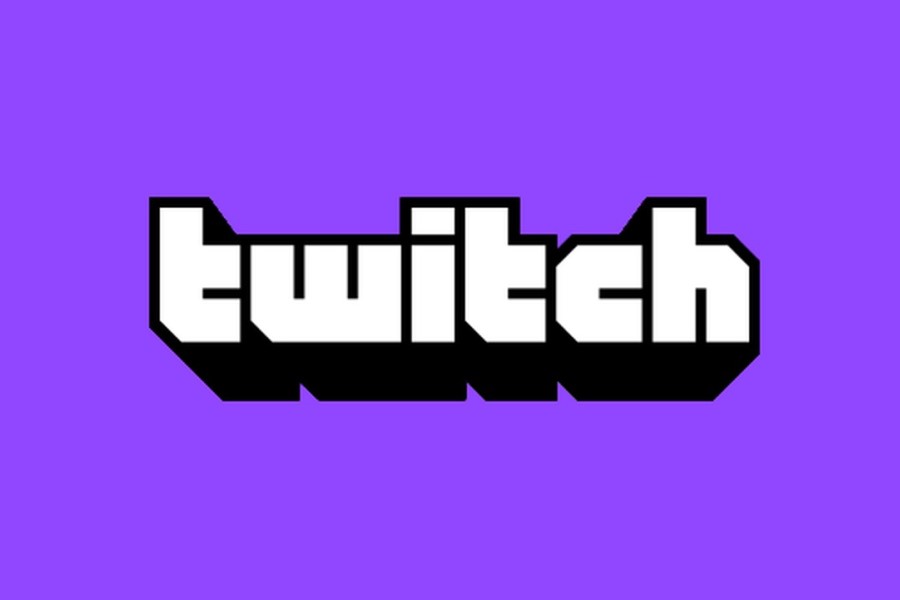 JOEYKAOTYK, an IRL Twitch broadcaster, invaded a Korean rapper DBO’s video being shot on the streets of Seoul, South Korea. In front of the rapper and his crew, the breakdancing streamer demonstrated his skills.

The IRL streamer and breakdancer from Taiwan is presently in South Korea with Fiona “fanfan.” He goes to various locations throughout the world on a regular basis, occasionally exhibiting his professional breakdancing skills live on stream. He had another chance to demonstrate his abilities while roaming the streets of Seoul, South Korea’s capital. Joey and a fan fan happened onto the filming of a music video for Korean rapper DBO.

The K-Rap sensation, who was recently included in the joint song Crazy Rich Asians, appears to be filming a new music video. On the street, he had a large group of people standing with him, bouncing around and dancing in front of the camera. JOEYKAOTYK approached the group and inquired whether a breakdancer was required for the video. “You need a B-Boy?”

He stood in the back of the crowd, mostly his hair showing, hopping up and down and shouting. He had a fan hold the camera for him so that he could capture the occasion. As the filming progressed, they made sure that everyone of the rappers and dancers had their turn in front of the camera.

JOEYKAOTYK was finally given his time, and he began breakdancing, much to the delight of the other dancers and onlookers. From behind the camera, a fan praised him, claiming his dancing was far superior to the dancers the rapper and his team had hired for the video. “Joey, you’re so much better than them.” Another one of the rappers approached him to shake his hand after the performance. “You were going crazy, bro.”