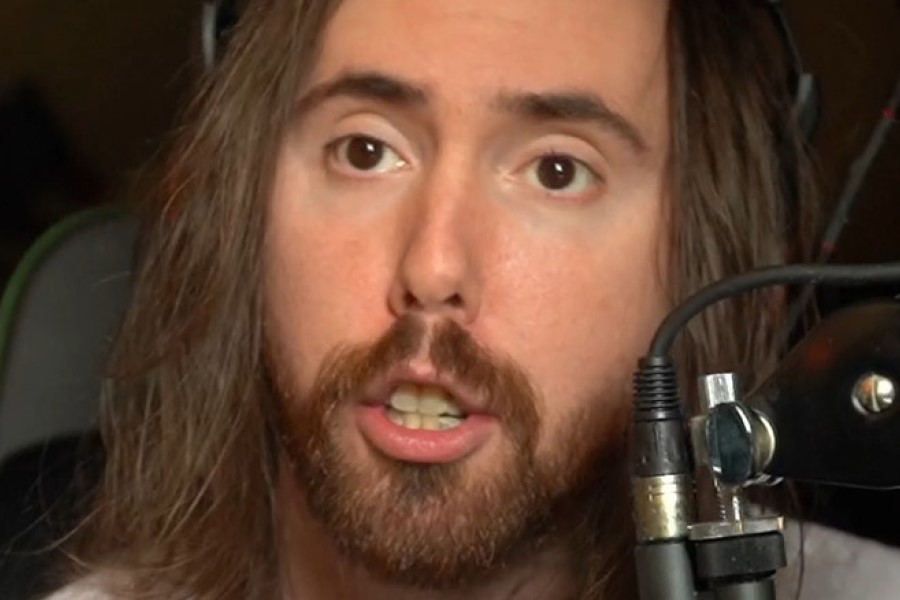 While seeing Joe Rogan learn more about Amouranth and the Twitch hot tub concept that first appeared on the platform in 2021, Twitch star Asmongold burst out laughing.

Through both his World of Warcraft streams and the countless hours he has devoted to creating reaction content, Asmongold has amassed a sizable following on Twitch. The 31-year-old presenter frequently responds to a wide variety of content, including material from fields other than gaming, such as popular culture, politics, and other subjects.

He recently saw a clip from the wildly renowned podcast The Joe Rogan Experience on Twitch and was utterly taken aback by Joe’s startling disclosure. Demetrious Johnson, a fighter and Twitch broadcaster, was a guest on the UFC commentator’s show and gave him some background on Twitch’s history as well as his reasons for switching to YouTube.

Johnson mentioned how Twitch’s hot tub meta took off in popularity in the middle of 2021 and helped to define the site for a while. Joe couldn’t understand this. Joe asked; “Hot-tub streams?”

Asmongold exclaimed as he abruptly interrupted the video; “Oh boy. Oh boy. How does Joe not know about this? How the fu*k does he not know?! He’s gotta be fu*king pretending.” One user in the chat claimed that Joe could’ve just been high and not remembered, but Asmongold countered, “There’s plenty of people high every day and watch Amouranth. There’s nothing special about that.”

The pair then pulled up a hot tub stream, and although they didn’t show whose channel it was, Asmon surmised it was likely Amouranth. and Joe in fact did not know of its existence or how quickly it gained popularity and plainly said, “I didn’t know that existed. Jesus Christ.”

Asmongold exclaimed; “This is so f*kin’ funny. Wow.”

Even though Joe had never heard of Amouranth before this edition of his podcast, she may have easily won him over.