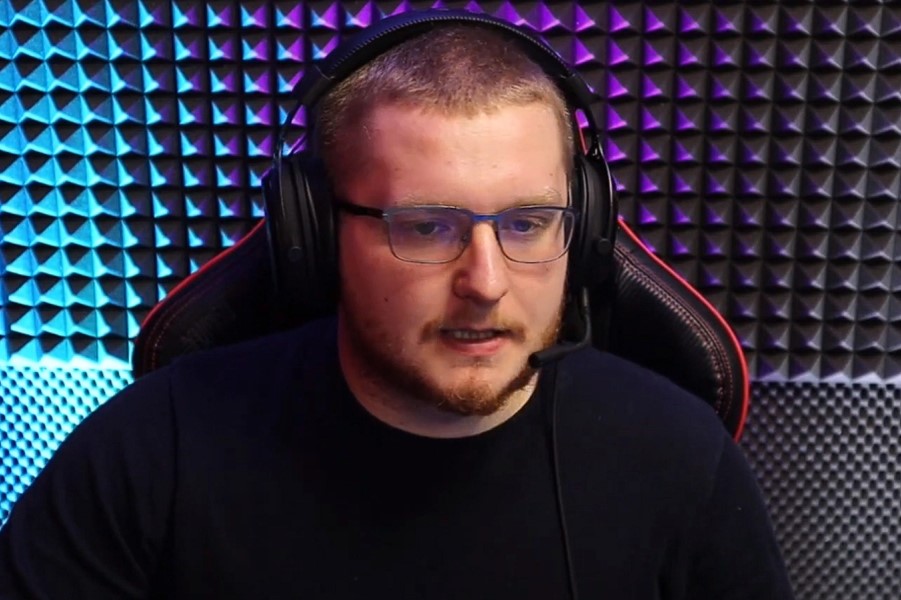 Popular Polish Twitch streamer Adamcy was recently banned for the sixth time; the most recent incident appears to be related to homophobic remarks made during a livestream in November.

Mistakes have been known to occur while broadcasting to Adamcy’s channel because he is known for performing Twitch IRL and Just Chatting livestreams, but many of the content creator’s fans are wondering when he will return after the most recent removal.

While there is still some ambiguity behind Adamcy’s latest Twitch suspension, it is now believed to be related to homophobic remarks made by a visitor to one of his open livestreams. When unexpected comments or actions occur, like they did during the Adamcy broadcast, things might go wrong. IRL Twitch streamers are known to bring other influencers and strange people onto their shows as they catch exciting situations out in the world. Adamcy is not the first streamer to experience a ban because to something someone else did; other Twitch creators, such as Asmongold, DrLupo, and others, have also experienced bans due to comments made in their chat area.

Adamcy invited several viewers into his studio for a Twitch stream on November 12; one of them, it seems, is to blame for his expulsion from the service for using imprecise homophobic slurs. Since his September 16, 2021, comeback from a 10-month suspension—his fifth suspension from the platform—Adamcy has been routinely livestreaming with other Polish content creators.

Although the well-known Twitch video producer continues to be banned from the Amazon streaming service, it’s unclear at this time whether his most recent incident is a repeat offense or something that’s new to the channel. He was initially suspended in July 2019.

Adamcy’s Twitch channel may be banned from the platform for a longer period of time than he would if his record were clear because of previous bans. Adamcy has taken a whole year off the platform due to a suspension in the past, despite some members of his audience anticipating that he’ll return in about a month like other Twitch streamers who used slurs. Since the current Adamcy Twitch ban has no set end date, his fans may switch to other streams while they wait for him to return. Some others have found fun in the fact that Adamcy welcomed such a troublesome guest into his show, despite the fact that the majority of replies to his Twitch ban so far have been in his native tongue.

Some critics of Adamcy have taken advantage of the ban to share packwatch memes in celebration, which resulted in Hasan Piker’s TikTok suspension.