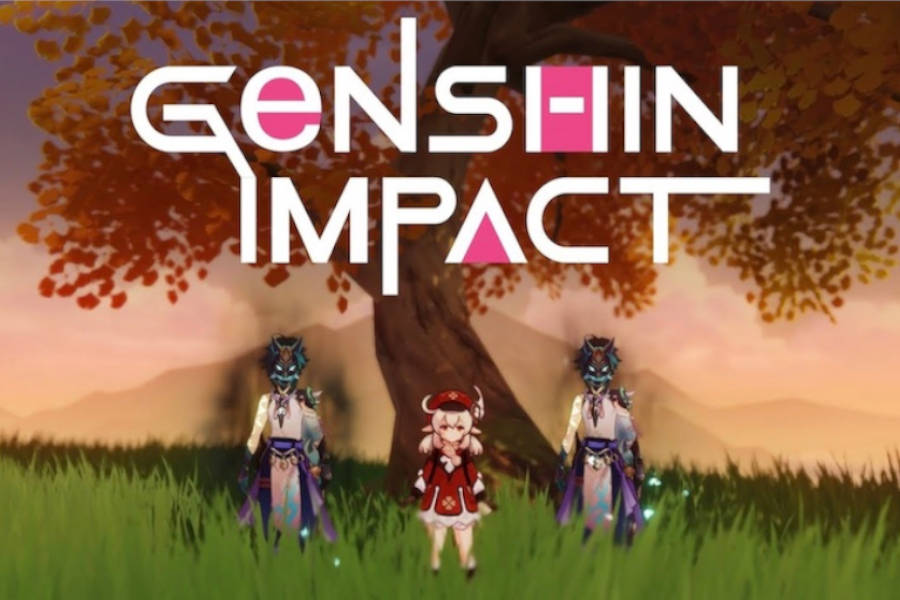 Despite the number of adorable characters who would be at risk, a viral mashup of Squid Game and Genshin Impact reveals how great a crossover between the two would be.

Since its premiere in September 2021, the internet has been clipping, memeing, and generally talking about Netflix’s latest release, Squid Game. Fans have been flocking in large numbers, with crossovers ranging from cosmetic ideas to mods.

Collabs featuring famous characters from miHoYo’s ARPG have also been created by the Genshin Impact community. YouTuber ‘genshashin’s reaction to the game and what a hypothetical Squid Game event may look like has gone viral.

While the show’s different difficulties and tribulations have a simple foundation, we doubt Genshin’s adored characters will be disposed of in the same manner. But, thanks to genshashin’s video, we can get a glimpse of what that would look like. The youtube started; “After binge-watching Squid Game last week, this vid was just begging to be made. Also this is probs the first-ever vid I’ve made that includes every single playable Genshin character to date.”

The crossover includes series favorites like Baal, Kazuha, Jean, Sara, and, well, everyone else from Genshin, with hundreds of characters to include. Klee was even cast as the show’s frightening Green Light, Red Light doll.

No spoilers for the show, but Genshashin also managed to incorporate some of the RPG’s gameplay with some of the drama’s nuances. When it came to the characters being disqualified, the director came up with a smart approach to make them move fluidly without feeling stunted.