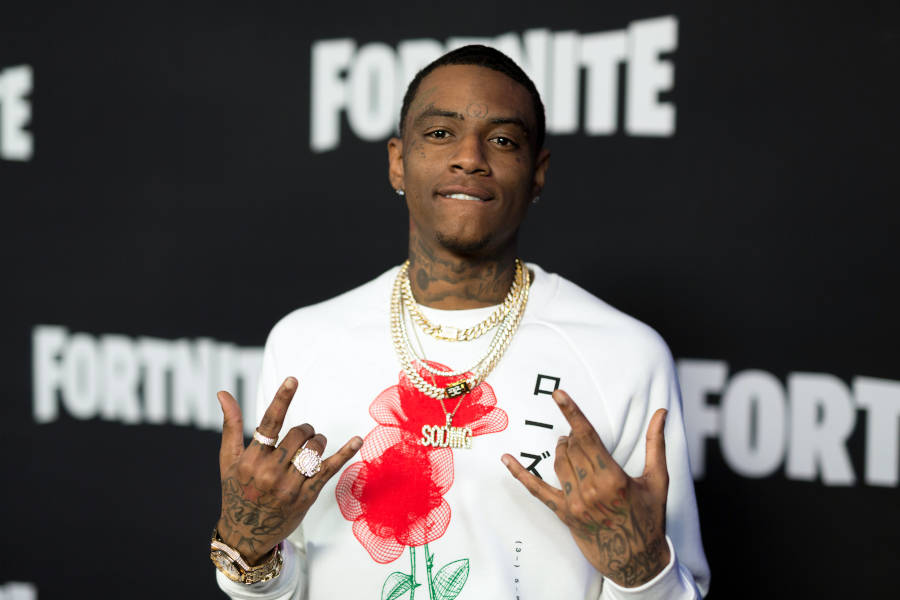 During Soulja Boy Twitch stream, he was welcomed by Destiny Community for being the newest guardian to the world of Destiny.

Destiny 2 can be a little bit intimidating for first-time players. Tons of quests and story content for new players starts off for the new multiplayer FPS. Between the ongoing Season of Splicer and the past expansion, tackling the game’s experience is tough without the guidance of the Guardians with experience. For Soulja Boy, it wasn’t an issue – in fact the community of Destiny gave him an overwhelming welcome during his recent Twitch stream.

Soulja Boy is a Twitch Streamer and far from new to the gaming scene. He recently made his name in the gaming and streaming industry these past few months and also joined the previous controversial streamer xQc for an Among Us session. To add, he also has plans for another Soulja Game Console following its release of and consequent lawsuit against his previous one.

It is obvious to say that the American rapper, Soulja Boy has a deep interest in video games. Many are surprised to see him try and play Destiny 2. According to him, he really appreciated the game far more and in fact, he said that Destiny 2 is basically the best game of all time.

Soulja Boy’s first experience with Destiny 2 seems to be doing well and it might be enough for him to include it on his next game console. He also notes that he had plans to include another free-to-play shooter, Fortnite but as of now, he is still fully enamored with Destiny 2.