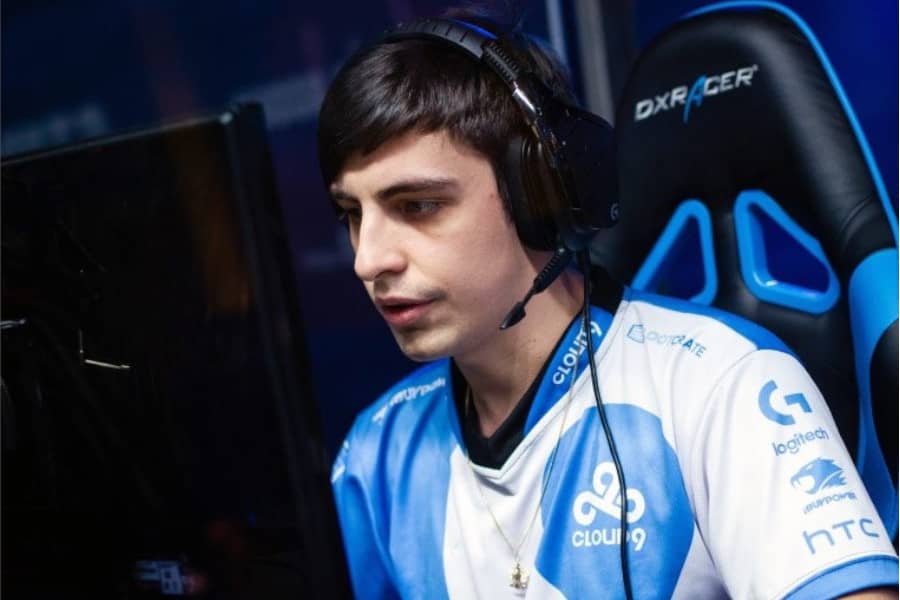 The Canadian Twitch Streamer who is known for his insane gameplay and skills on FPS games, Michael Grzesiek, also known as Shroud, reminisced about his experience of having a balanced stream.

Shroud is a former pro player of the famous game CS:GO. His overwhelming success from streaming has been great and still continues to grow and wow all of his viewers every time he streams. Shroud streams a variety of games such as PUBG, Valorant, Rust and much more.

He is known for being the best pure aimer and he appreciates it so much. He even said and believes that there are streamers better than him. He also feels that people know and love him for how he quickly adapts to a new game knowing that he has never played that game before and not because of his aiming skill.

Shroud also shared his love for Logitech products. He said that he always felt that Logitech products are relatable. Even when he tries to use other companies’ products, he always finds himself using Logitech mice because according to him, it is the best and perfectly suited for him.

He talked about his first mouse he used for a long time of gaming and streaming, he said that he loves and used Logitech G9.

He also reveals why he doesn’t play World of Warcraft on his livestreams. He said that WoW is not a popular game that’s why he refuses to stream it and even when he tried to do so, his platform will only look dry and uninteresting.

Shroud talked about anything in his stream while maintaining his humility. Many love him for being humble and for not thinking highly of himself. His love and dedication for streaming is the main reason why he is one of the best and famous streamers in the world.