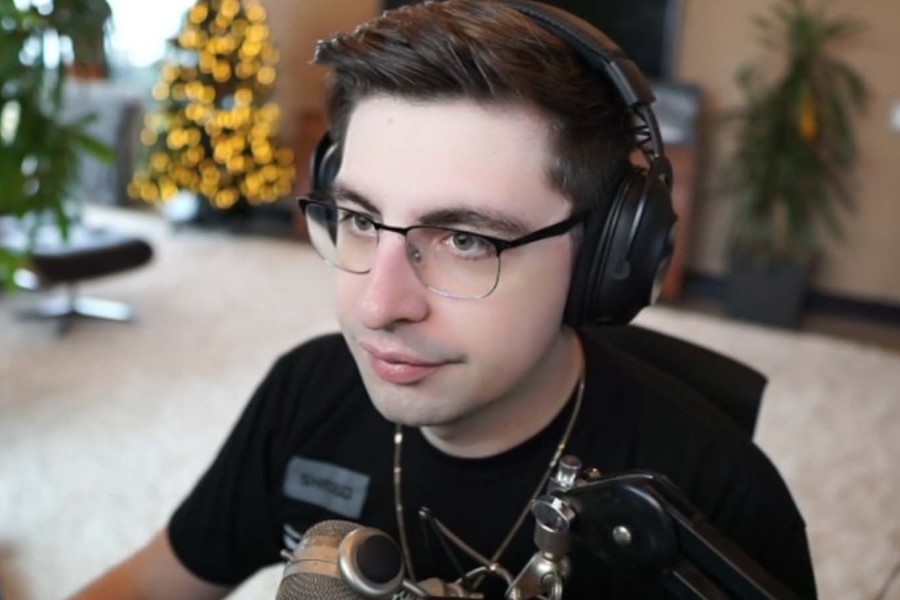 Michael ‘shroud’ Grzesiek, despite winning Gamer of the Year at the Streamer Awards, admitted that he had no idea where his award is, what it looks like, or who claimed it for him. It’s as though he didn’t even win anything.

The Streamer Awards were a huge hit with viewers, drawing large crowds and even breaking Twitch records. It reached a height of roughly 380,000 concurrent viewers, but shroud was reportedly not one of them. Shroud was named Gamer of the Year, one of the night’s most coveted honors. However, not only did he skip the event in favor of watching Lost Ark, but he also has no idea where the award is.

He said; “Okay, this is going to be a terrible question, um… but was there an actual award? Like, was there a physical award? I didn’t watch. I played a lot of games, but I didn’t watch.” After viewers told him there was, he asked: “Can I see it?”

He was so oblivious to the prize and the Streamer Awards ceremony in general that he didn’t even see Hannah ‘Bnans’ Kenney and Timmy ‘iiTzTimmy’ walk on stage to accept it on his behalf. “Who claimed the award? I should probably watch it. Hold on.”

He laughed it off when he realized Bnans had taken it home and went back to gaming. As a result, he had no idea it was in his own house.

To be fair, it’s typical of shroud, who, despite being one of the most popular streamers on the platform, doesn’t like to brag about his accomplishments. He doesn’t bother to promote his streams or even care about his subscriber count. Even if he appears unconcerned about the prize, it was chosen by fans, implying that the gaming community as a whole thought he deserved to win Gamer of the Year in 2021 after racking up innumerable headshots.