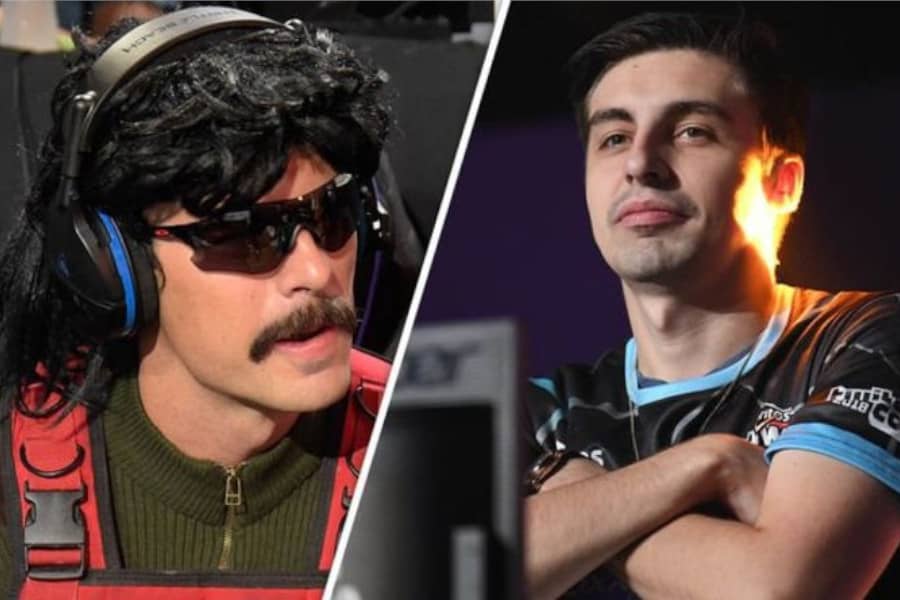 Guy Beahm aka DrDisRespect’s Twitch ban is still the talk these days due to the cause still being unknown, according to DrDisRespect. Way back in June DrDisRespect was banned from the platform and Twitch didn’t provide any reason for it as well. It was sudden and it started a big controversy on Twitch. Due to his ban, he started streaming on Youtube instead and he has quickly gained massive followers and subscribers on that platform.

Michael Grzesiek aka Shroud recently discussed while live on stream on Twitch about this issue. During one of his recent streams, Shroud picked up a few questions from his chat that ensued a similar discussion. He stated; “I could watch a Doc video if I wanted to. I just can’t play with Doc or associate with him like, live on stream. But if I watched a video, and it was a compilation and Doc was in it, that’s fine. That’s totally fine”. According to Twitch community guidelines, a Twitch streamer can not stream or play together with someone who is permanently banned from the platform, just like DrDisRespect. Shroud cleared all the doubts regarding this issue. Unless any streamer is directly interacting with Doc or letting his chat do it, they are safe.

Shroud also asked the popular streamer a question: Why doesn’t anybody know why DrDisRespect was banned!? He responded and simply stated; “Nobody needs to know”. It is because Shroud believes that the platform cannot go around informing everyone why they ban every single person from the channel. The issue is between the employer and the contractor.