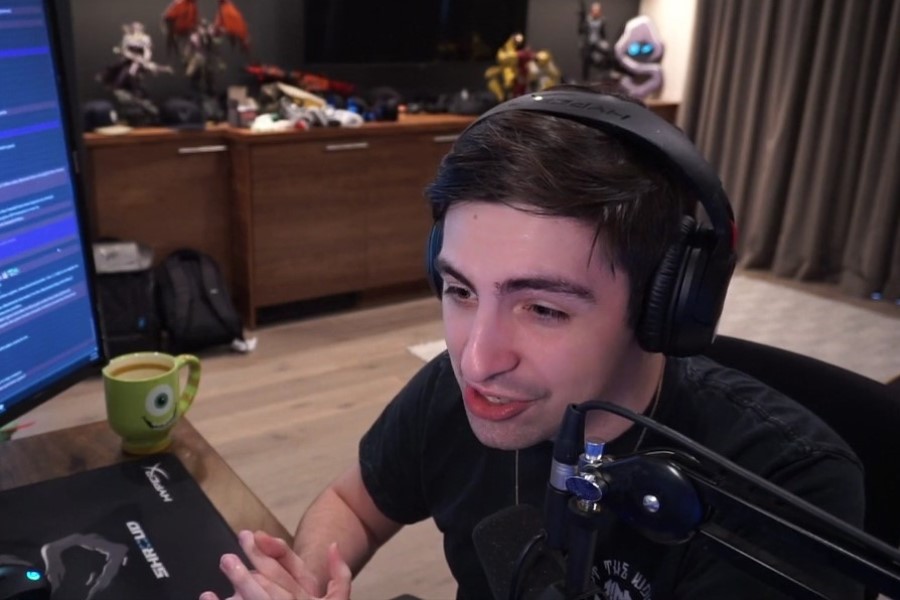 In his opinion, several characteristics of Lost Ark, such as its style and combat, should be avoided in order for it to compete with other MMOs, such as World of Warcraft, according to Michael ‘shroud’ Grzesiek.

All he’s interested in right now, according to Shroud, are multiplayer online games. In terms of gaming, he added, “The stage that I’m in gaming-wise at the moment is very much MMOs. Like, I really just want to play MMOs. I’m in a weird MMO phase.”

Not surprising, given his love of World of Warcraft and his time on NewWorld. He’s always been an avid player of the game. The first-person shooter genre, which has always been his forte, is a step in the opposite direction.

But it doesn’t mean he wants to play them all at the same time. Even while other broadcasters like Asmongold have expressed an interest in playing Lost Ark, he has no desire to do so, and he stated why. He said; “I don’t think I’m going to play Lost Ark. I don’t think so.” The first reason he gave is that he doesn’t like the game’s design saying; “I’m not a fan of its style. I’m not a fan of its over-the-top style.” The second, and possibly more essential, reason is that he believes a key gameplay feature isn’t up to par with its competitors. “The combat is just not appealing to me. That’s all.”

During the closed beta, Shroud gave Lost Ark a shot. It appears, though, that it didn’t leave a lasting impression on him, at least not one that would sway him away from other MMOs like New World.