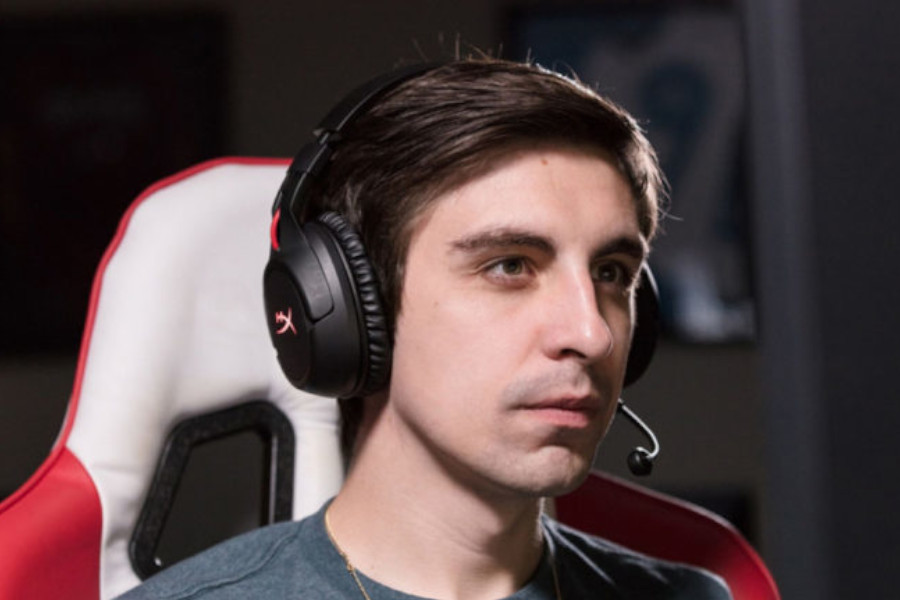 Former CS:GO pro and Twitch star Michael Grzesiek aka Shroud has finally settled the debate that has troubled Valorant pros for a long time now. According to shroud, both weapons have their own perks as between the two weapons differs according to the situation. Meaning, Shroud feels that they work best when players use them with the right Agents.

The Vandal is a good choice if the player doesn’t have enough resources to purchase a full body armor and a top-tier weapon as Vandal’s raw power makes it a perfect choice for aggressive players who like to take the game on with interesting angles. Shroud stated, “I’m not going to buy 25 armor and a Phantom, no way. This is likely due to the Vandal being better for one-taps and shorter trades, which is a more optimal strategy if you don’t have armor.”

While the Phantom is a great choice for players who prefer to pursue a defensive strategy as shroud stated; “If I know I’m going to be tucked up in a corner, playing for my life, I’m going to buy a Phantom.”

Shroud is still on the Immortal rank in Valorant, but he is just one step away from becoming Radiant. Shroud claimed that reaching the highest rank game is not a concern for him as when a fan asked him on how long will he take to reach the milestone, he replied saying; “I keep getting further each day because I don’t necessarily play every day. So, I don’t really expect to get Radiant, like if I do, cool, if I don’t, I don’t really care. I like playing the game.”