Shroud Says Streaming Is Not Work 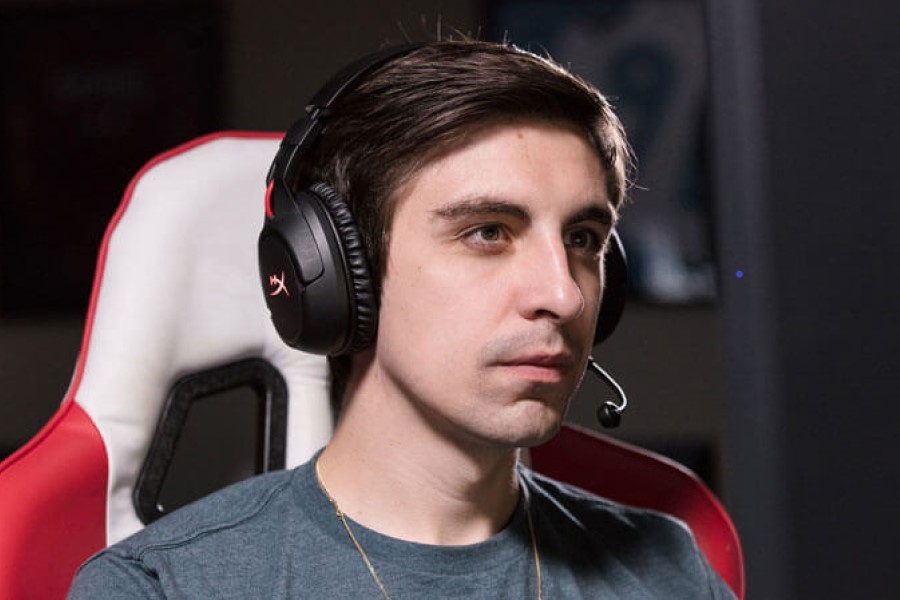 Several people questioned prominent streamer and former CS:GO pro Shroud if he would ever consider returning to professional play as a coach or player while watching VALORANT Champions Berlin recently.

Shroud elaborated on his response, quickly dismissing any potential of a return to the competitive scene. He stated; “You guys have realized, I don’t like work. That’s why I stream. I don’t like work. Working sucks. So if there’s anything that requires some work and some effort, I’m probably not going to do it.”

Shroud debunked the notion that streaming is effort in and of itself, with his trademark uncanny candidness. He added; “Streaming is work? No, it’s not fucking work—it’s a god damn joke. Look, I’m sitting here doing nothing. I’m literally doing nothing.”

Shroud went on to say that even his side projects that aren’t related to his streaming profession aren’t considered work. Shroud downplayed his involvement when asked about his goods line. “That wasn’t a lot of work for me though, I just chose. A lot of mock-ups were drawn and I said ‘yes’ or I said ‘no,’ That’s not really a lot of work.”

Shroud was a professional CS:GO player from 2013 to 2018. His most famous accomplishments came while he was a member of Cloud9. Shroud has committed his career to streaming after retiring. Despite partnering with companies like Logitech and Riot Games, as well as producing his own merchandise line, he appears to be hesitant to call his position as a professional player or streamer “work” by any standard.