Shroud Reacts To ‘Streamer Of The Year’ Award 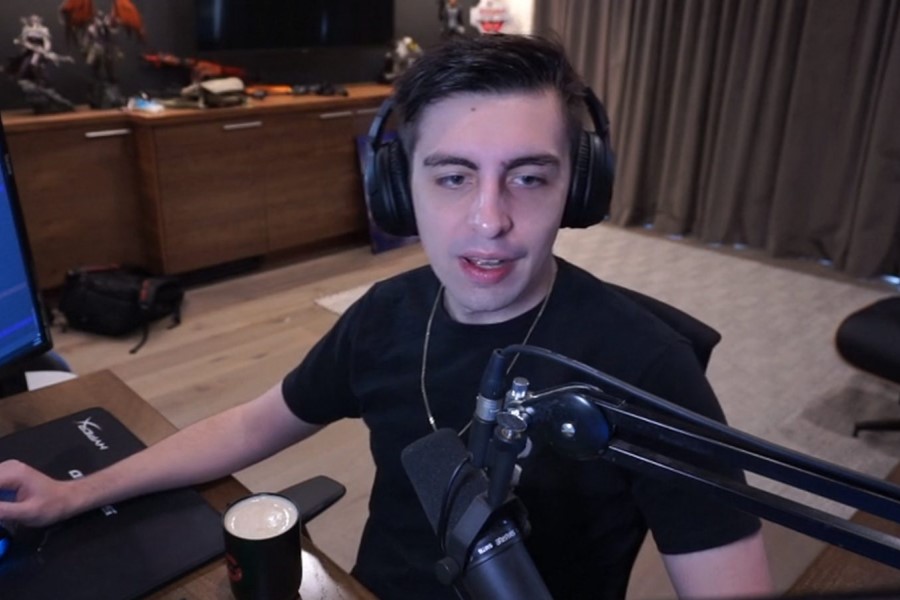 On his recent stream, Michael “Shroud” Grzesiek stated that Felix “xQc” should have won “Streamer of the Year.”

Shroud expressed his thoughts on who he thinks deserved to receive the award at the recent Streamer Awards event during a recent Twitch livestream. He told his viewers that he was astonished Ludwig Ahgren won the title instead of xQc, who had a record-breaking year in terms of viewership. The streamer had a voice in who he thought should win the Streamer of the Year award. He voiced his surprise after learning that xQc did not win the title, despite the French-Canadian streamer’s great year on Twitch.

However, shroud was quick to point out that Ludwig had a fantastic year of streaming. He told his viewers that he thought Ludwig was a strong contender for the honor, but that he believed xQc would win. He stated, “Ludwig did definitely have a huge year for sure. But like.. I don’t know.. it’s xQc. Do you know what I mean?”

Shroud’s evaluation of the two streamers was spot on. Over the last year, both xQc and Ludwig have had a fantastic time streaming. Lengyel has over 79k active followers as of the time of writing this post. The streamer’s Twitch channel reached an all-time high in January 2022, with over 96k active followers.

Ludwig, on the other hand, used the platform to create unforgettable moments and milestones. The most notable of these was his gigantic “subathon” in March 2021. Ahgren’s subathon began on March 14, 2021, and lasted for more than 30 days, ending on April 13, 2021. When Ahgren finished the subathon with over 283k followers, he broke the record for all-time concurrent active followers on the platform. After a few months on Twitch, Ahgren quit and obtained a deal with YouTube, where he streamed for the rest of the year and still does today.