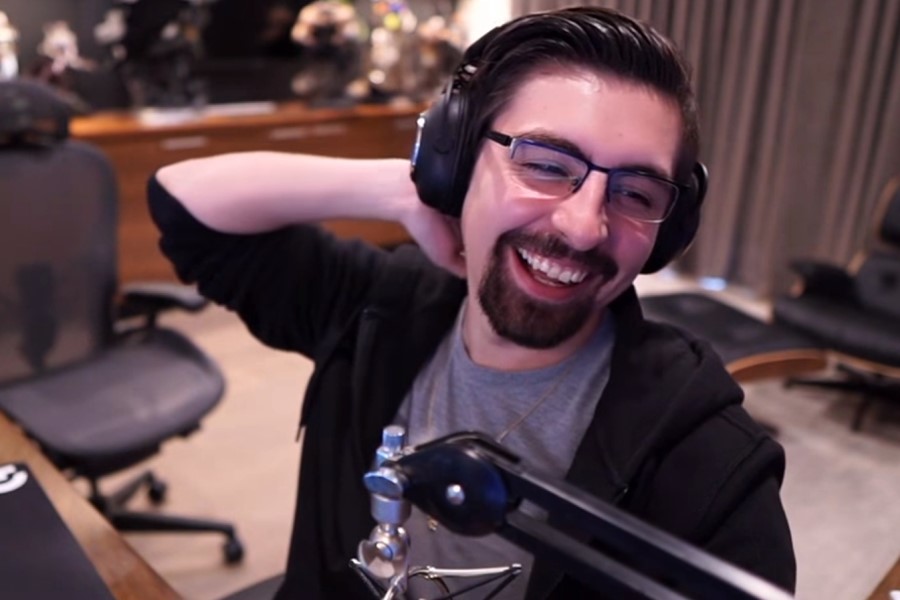 Michael ‘shroud’ Grzesiek, a streaming and first-person shooter phenom, has become the sixth Twitch streamer to surpass the amazing milestone of 10 million followers on the live streaming platform.

Shroud became a streaming enigma after leaving the world of professional CS:GO behind him, with pinpoint precision and raw ability that ensured all eyes were on him — literally. While the majority of his fandom is made up of people who enjoy his first-person shooter gaming, he’s admitted to preferring MMOs like New World in 2021 — but that hasn’t stopped him. Shroud has officially reached 10 million Twitch followers, carving his name in the history books for all time and joining a very exclusive club.

Shroud retired from CS:GO in April 2018 and began streaming full-time on Twitch, where he has had a lot of success. With 114,000 subscribers, he was once the most-subscribed streamer on the platform, more than double that of second-placed TimTheTatman. He later joined Ninja on Microsoft’s streaming platform, Mixer, for a while before the company went out of business and he was paid a reported $10 million. He returned to Twitch in August 2020 and hasn’t looked back since, rapidly growing.

While shroud had been ahead of xQc for some time, the Canadian star caught up to him just before the 10m mark, hitting the mark slightly faster. Ibai and Grefg, both from Spain, are next on the list, with 9.2 and 9.5 million followers, respectively, at the time of writing.