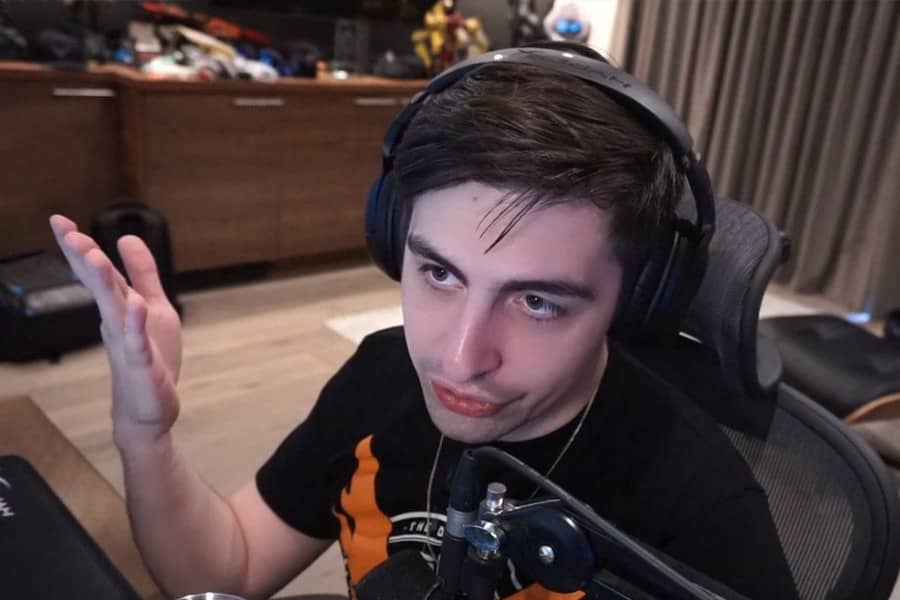 One of the most popular twitch streamers Michael Grzesiek aka Shroud has been playing a lot of Valorant lately. He has been pretty vocal about his hatred for stream-snipers.

In his recent Valorant ranked match, as he was trying to keep his calm, he completely lost it. He was stream sniped by a player and it made it impossible for him to play. He exclaimed after the game; “What a little fking bch, bro. That was the most obvious bulls**t of my life.” He went on to exit the game and took a moment to calm down. He further added; “When it’s an actual good player… Don’t get me wrong, that guy was good. That guy didn’t need to stream snipe. When it’s a good player, it’s impossible, it feels like I don’t stand a chance.” He also vented his frustration on Twitter as he wrote; “Can we get a streamer (anon) mode that doesn’t let everyone in the lobby know you’re in STREAMER (anon) MODE”. He hopes that Riot finds a way to put an end to such issues, so as to help sustain Valorant’s competitive integrity.

Shroud has been a victim of stream-sniping on several occasions. A few months back, Shroud was partaking in the GlitchCon Fall Guys event with his crew before he was stream-sniped by a team led by xQc, which enraged the streamer.