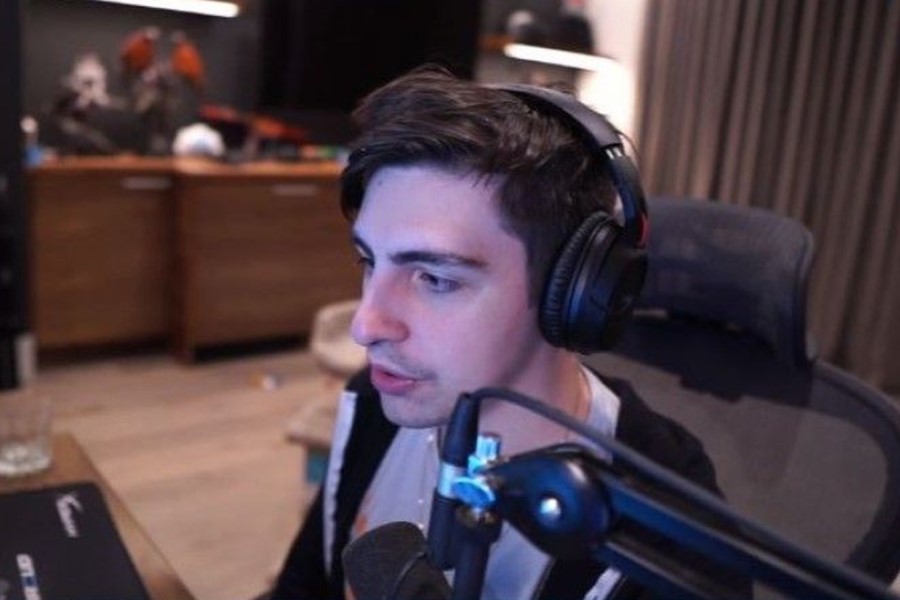 Michael ‘shroud’ Grzesiek mocked Mizkif after saying the Twitch star has avoided hanging out with him on several occasions, suggesting that if he ever takes over OTK, he’ll ‘fire’ him.

Shroud and Mizkif have met on the internet several times. They’ve also mocked one other over a variety of topics, such as gaming skills, breakups, and more. They haven’t met in person, though – at least not yet.

That wasn’t on shroud’s own volition, as the Twitch star revealed the news on his December 31 broadcast. He claims they’ve had numerous opportunities to hang out, but Miz has always left him hanging. So he’s devised a funny master plot to reclaim him.

Shroud said; “You know, I haven’t even met Mizkif. Miz had like ten different moments to hang out, and instead, what did he do? I don’t know what he did, actually. But he did something else with other people. But not me.”

He made light of the situation, joking that he’s “okay” with Miz’s hatred towards him. Then he disclosed how he plans to ‘punish’ him once he buys OTK, which has been a running joke since November 2021.

First, he stated that he will include a clause in Miz’s contract requiring them to hang out together. However, this did not appear to be serious enough.  So, he added: “We can get rid of his contract. He can join OfflineTV or something.”

The two streamers had no personal grudges against each other, and it was all in good fun. Shroud, on the other hand, appears to be eager for the meeting to take place. Fans would also like to see it. Some people even tagged Mizkif in Twitch chat in the hopes of catching his attention.

As of the moment Mizkif has not yet responded as Miz was seems to be preoccupied with his own stream and didn’t notice.