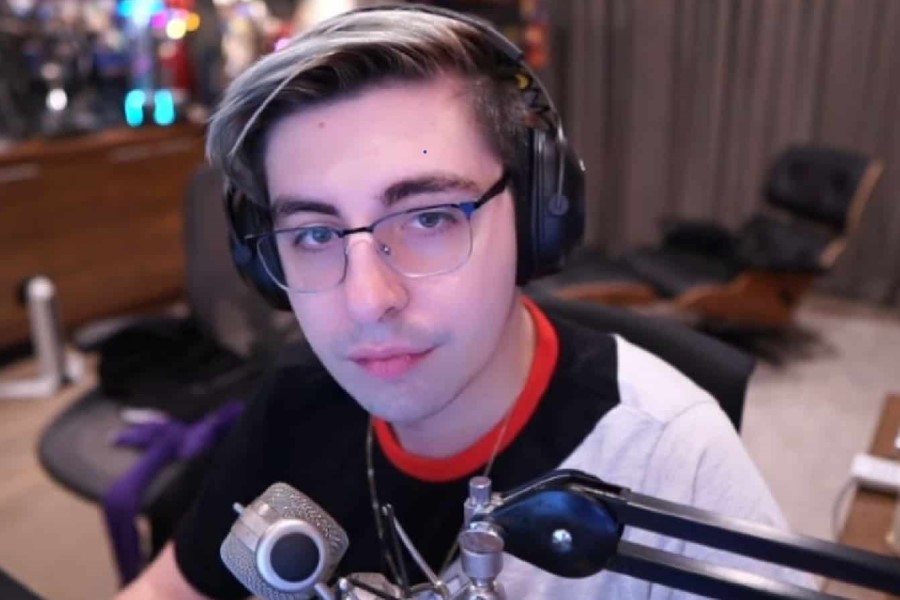 Shroud’s Twitch channel is one of the most popular on the entire streaming platform, with over 9.8 million followers. That puts him in fifth place on Twitch in terms of total followers. With that degree of notoriety comes a massive number of subscribers for Shroud’s channel, so many that he admits he has no idea how many he has.

He was accompanied by other broadcasters Tarik, AverageJonas, and Vansilli during his live viewing of the Valorant Champions tournament. The group joked about taking their clothes off the more subscribers they rack up to which Shroud replied: “I don’t think I’ve read a sub in months.” Tarik answered; “I was talking to Shroud two or three months ago and I was like,’ What’s your sub count?’ and he said, ‘Honestly, I don’t even know. I haven’t looked in six months now, let me check.’ He literally said he had no idea, and he had to go check to see.”

The group laughed as Shroud acknowledged the story was real, joking that the former CS:GO pro is so popular that he no longer has to keep track of his subscriber count. Subscriptions are the primary source of income for many Twitch streamers. Tracking it all takes too much time when you’re Shroud, who has nearly 10 million Twitch followers and a YouTube channel with over 6.8 million subscribers.