Shroud Claims That Rust Is The Perfect Game 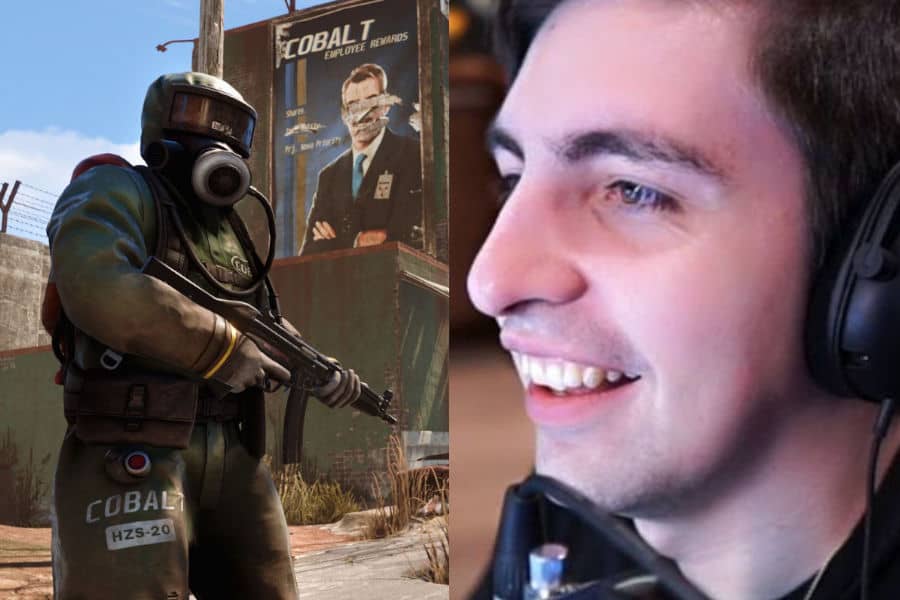 The multiplayer game Rust has been very popular among players, streamers and viewers these days. Rust’s popularity happened after the members of OfflineTV have created a private Rust server inviting popular streamers like Shroud.

Shroud recently explained during his stream as to why the game Rust is a perfect game to play. During the stream, some fans asked him if he will ever consider playing something else other than Rust. This question prompted him to explain why it is a perfect game. Shroud responded by saying that Rust is very easy to play.

He also stated that he still enjoys the game and thinks that this game is still fun as it is. He claimed that it is not getting boring. Shroud stated; “There’s so much content in Rust, like with the role-playing server and whatnot, you can do so many different things, You can really do whatever, right? Like, what else is there to play that will give you all of the same amounts of fun.” Whether fans love the game or hate it there’s no denying that Rust is a gold mine when it comes to endless possibilities. It’s chaotic and frantic at the best of times, and there is so much players can do.