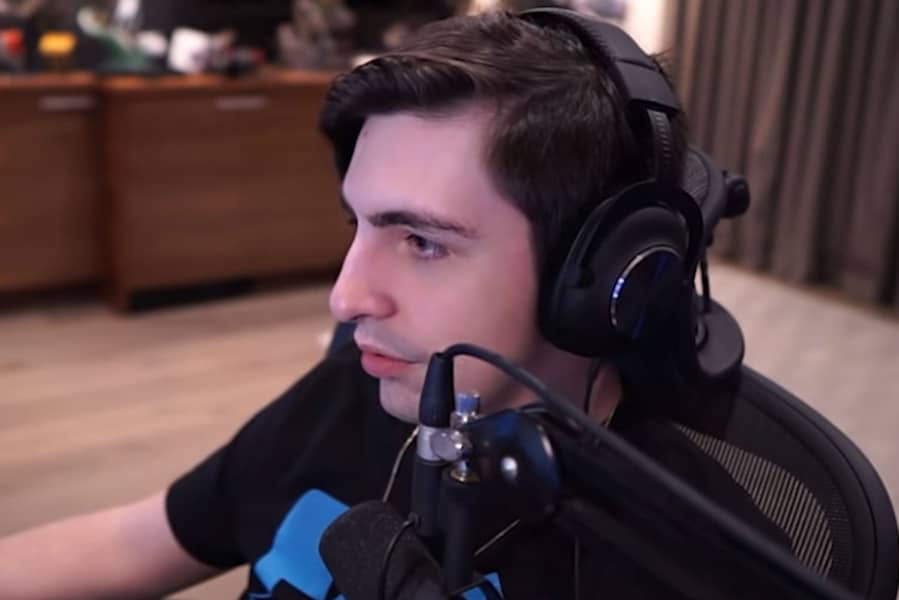 Michael Grzesiek aka Shroud has shared his thoughts regarding the new PUBG 2 during his stream. Shroud is well known for playing first person shooter as he is even recognized as one of the best aimers in some games such as Counter-Strike: Global Offensive, PlayerUnknown’s Battlegrounds, and more.

Video games like PUBG have certainly helped him gain new heights of success as the community are still talking about the golden days when Shroud streamed the title every single day. Rumors in the PUBG community suggest that the developers of the title might be working on a sequel to compete with its peers. During one of Shroud’s live streams, he offered his thoughts surrounding this matter as he believes PUBG is a revered franchise that can easily capture the market and developers know that too. Shroud also further points out that the title needs to become more community-driven than ever.

The developers need to figure out a way that will allow the player base to come up with content of their own. Developers of the title could look into this suggestion, as Shroud possesses rich experience about the gaming industry. He has even played in the pro circuit of a community-driven title Counter-Strike, so he knows what this move will do for PUBG.