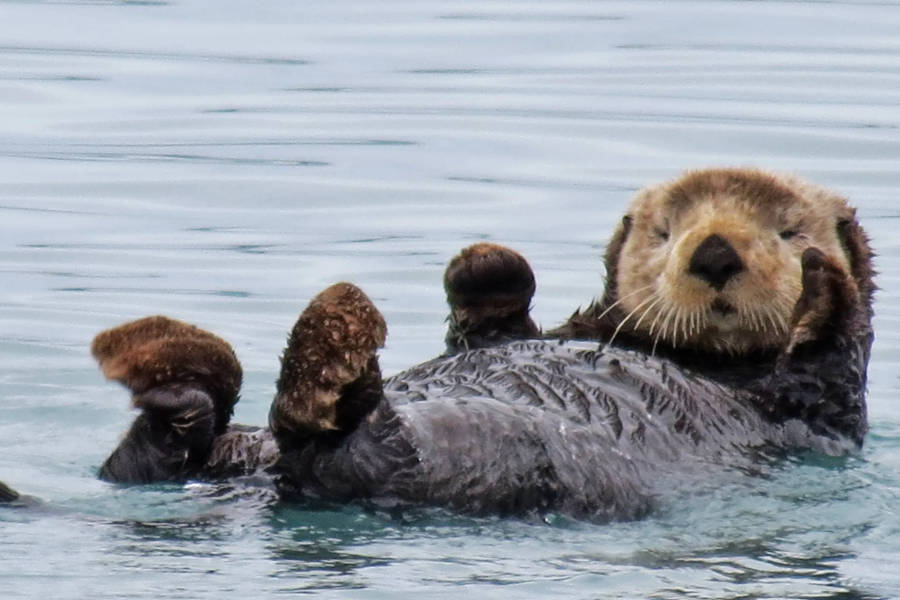 Right after twitch announced and released their new “Pools, Hot Tubs, and Beaches” category on the platform, these adorable sea otters have been dominating as the viewers are loving watching it. Many streamers and viewers have thought that the hot tub meta on twitch is going on forever as it has been continuing to become popular as the time goes by. It has also become a very controversial topic on twitch for a few months now as the streamers have different thoughts regarding the trend.

Now, Twitch have recently came up with the solution as they announced that they will be releasing the new “Pools, Hot Tubs, and Beaches” category which means that the hot tub streamers will no longer be streaming under the just chatting content and this new category will be optional for advertisers. Just when we thought that the hot tub meta was going to dominate even more on the platform, adorable sea otters have seemingly sparked a new trend that has nothing to do with hot tubs and swimwear.

The twitch channel was organized by the Marine Mammal Rescue Centre which is a veterinary hospital that deals with rescuing, rehabilitating, and releasing sick, injured, abandoned, and orphaned marine mammals such as sea otters. They have completely taken over the new “Pools, Hot Tubs, and Beaches” category on twitch with their recent live broadcast. The hilariously titled stream includes buzzwords like “thiccest fur” and “hottest cold tub stream”. The viewers see the loveable critters do everything from playing, scuffling to sleeping for hours on end and they seem to can’t get enough of it.