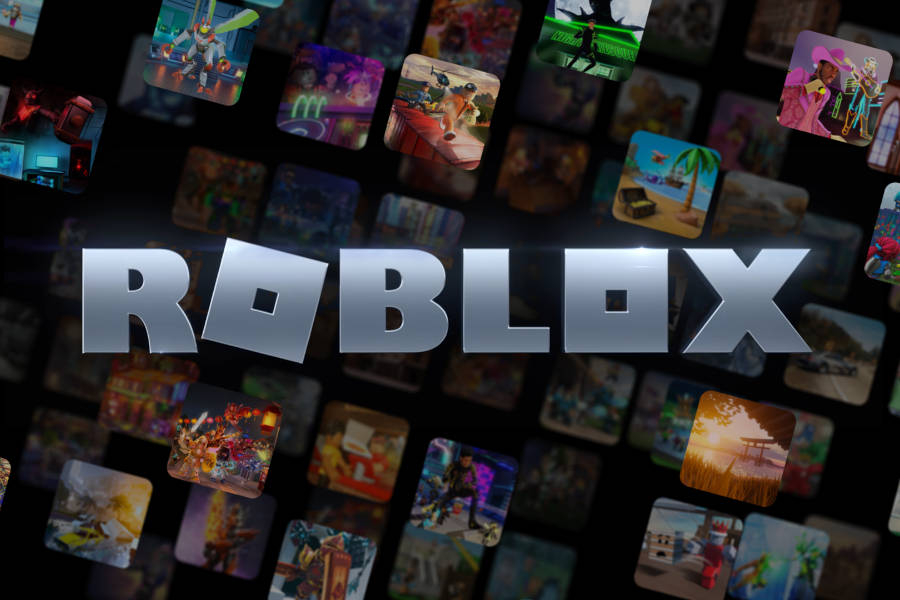 The community is puzzled by a Roblox TOS update that prohibits kissing and handholding. Among the new guidelines, the ban restricts public demonstrations of affection and amorous gestures.

The Roblox community continues to expand in size, and its terms of service are becoming longer and more thorough as a result. The most recent changes have been particularly divisive and amusing, with ‘romantic gestures’ such as hand holding and kissing being banned.

The developers note that “experiences that depict romantic events, including weddings, dates, and honeymoons” are also banned in this latest update to Roblox’s terms of service. The new restrictions, which fall under the category of “Dating and Romantic Content,” aim to create a “safe space for meeting online friends, chatting, and collaborating on creative projects” – but without any romantic overtones.

The game’s intellectual property restrictions have also been updated, with the most recent being that “Using Roblox’s name, logo, or other designs both on and off the platform” is also deemed a violation. The developers of the popular online game have yet to explain why they’ve made such drastic modifications, though their community standards webpage provides some insight.

The Roblox community has reacted with a mix of fury and mockery to the changes. Others mocked the new regulations, calling the idea of prohibiting something as simple as holding hands “funny” or “stupid,” and others even threatening to leave the game.

Some Roblox creators have stated that the change may harm the game, as some of the game’s most popular game variants may not be able to thrive under the new regulations.