Rebelnae Talks About Her Classmates 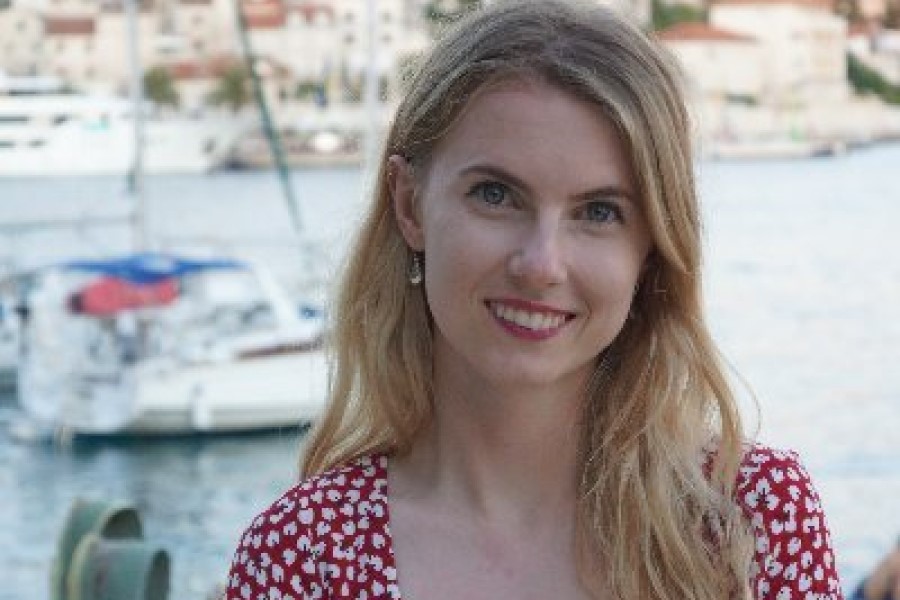 Veterinary student Rebelnae, a Twitch streamer and partner, recently talked about some of her classmates.

The Twitch streamer stated that when performing some in-person streaming, a handful of her coworkers were allegedly substituting dog chow for regular food as a low-cost source of protein. The Twitch streamer was chopping up an onion in the kitchen as she prepared some dinner when the conversation naturally turned to food. She began by saying that she knew several students in her veterinary program who consumed cat food before changing it to dog food. “But yes, I did have classmates that ate cat food. No, actually, I think it was dog food, now that I think about it.”

She didn’t make light of the fact that being a student may be quite expensive, particularly for those enrolled in veterinary or medical programs. She nevertheless recounted the other kids’ actions in a matter-of-fact manner without criticizing them. “It would be cheap, and so they would buy dog food at the store, and they would just eat that as like, protein.”

Rebelnae also discussed the food’s preparation. “They would cook it the way that you cook Spam. They would cut it, I guess, into slabs and fry it, I dunno.”

She would also advise against doing it on your own. She made the argument that food developed for cats and dogs might not be as high-quality as it should be. “I do not recommend doing that because the quality of the meat that’s put into dog food is significantly worse quality than recommended for human consumption, so don’t do it.”

Many people on social media expressed their disgust and outrage at the incident. On Reddit, some users shared their encounters with people who swap cat or dog food for conventional human food.